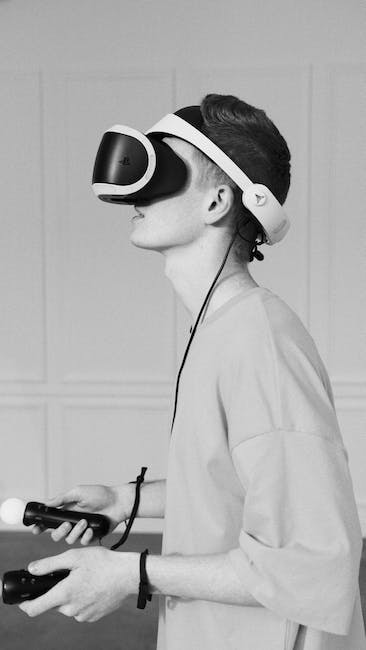 In-stream video adverts are presented inside of a video player, in between chunks of content, and are usually fraught with sound. In-stream video advertising is now accessible in the pre-roll, post-roll, and mid-roll places on Revive Adserver. Adpods* and Skippable* video adverts are supported. VAST 2.0, VAST 3.0, VAST 4.0, and VAST 4.1 are supported by the VAST video ads plugin for the revive ad server. Ad campaigns from other sources can be served as Vast Wrapper adverts. Tracking events collect data from the player while the advertisement is playing and send it to the remarketing ad server.

Instream commercial audiences are already fascinated and susceptible to video, so even if they skip it, they will almost certainly watch the ad. The frequency of ad breaks can be shortened with Adpods, and several ads can be broadcast consecutively, resulting in less content abandonment and better ad viewing rates. Advertisers desire skippable adverts, whereas only people with an interest will watch a video ad without interrupting it. And also Enhanced ROI.