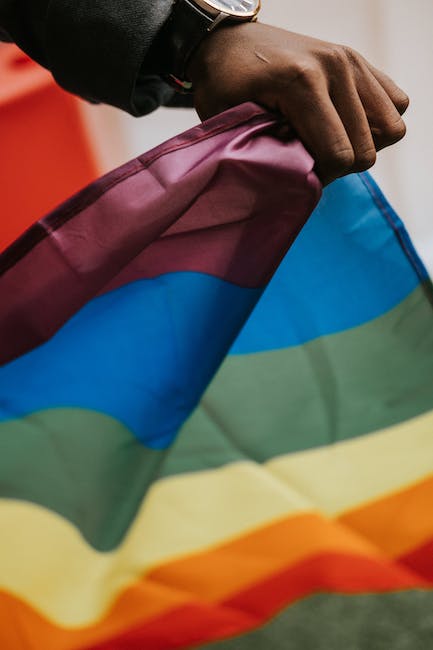 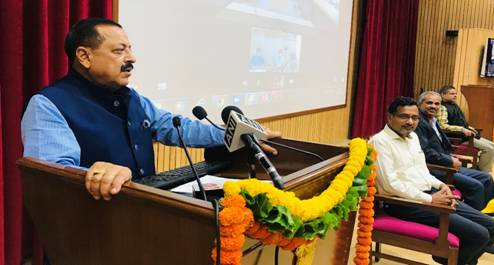 The need was stated by Commission for Air Quality Management in the National Capital Region and Adjoining Areas (CAQM, which was recently formed by the Union Minister for MoEFCC with the approval of both the houses of parliament) during the meeting held in January 2021 and requested MoES institutions (IITM and IMD) for the same. Recently, the commission has reviewed the progress made by IITM and has in principle approved the current version of DSS for air quality management in the Delhi-NCR region. IITM, Pune has also developed a new website for DSS and recently, the entire system has been made-operational.

DSS is a significant contribution to Azadi Ka Amrit Mahotsava on behalf of MOES and IITM and suggestions are invited on this issue.

Following is the link to the website   https://ews.tropmet.res.in/dss/ (At present the website is viewed best in Desktop and soon it will be made compatible with mobiles On Andrioid and  and iPADS (IOS) .

The website is designed to deliver quantitative information about:

a) the contribution of emissions from Delhi and the surrounding 19 districts to the air quality in Delhi,

c) the contribution from biomass-burning activities in the neighbouring states to the degradation of air quality in Delhi,

d) the possible quantitative effects of interventions at the on the forecast air-quality event in Delhi. All this information would assist in managing the air quality in a timely manner.

The website also has a feature whereby the users can create their own emission reduction scenarios (from 20 different districts including Delhi) so as to examine the possible projected improvement in air quality in Delhi for the next five days. This information would explicitly highlight the most important emission sources responsible for the degradation of air quality in Delhi and suggest possible solutions to ameliorate the same and could be used by policymakers. With a plethora of quantitative data, the AQEWS integrated with DSS could become user friendly tool for air-quality management in and around Delhi.