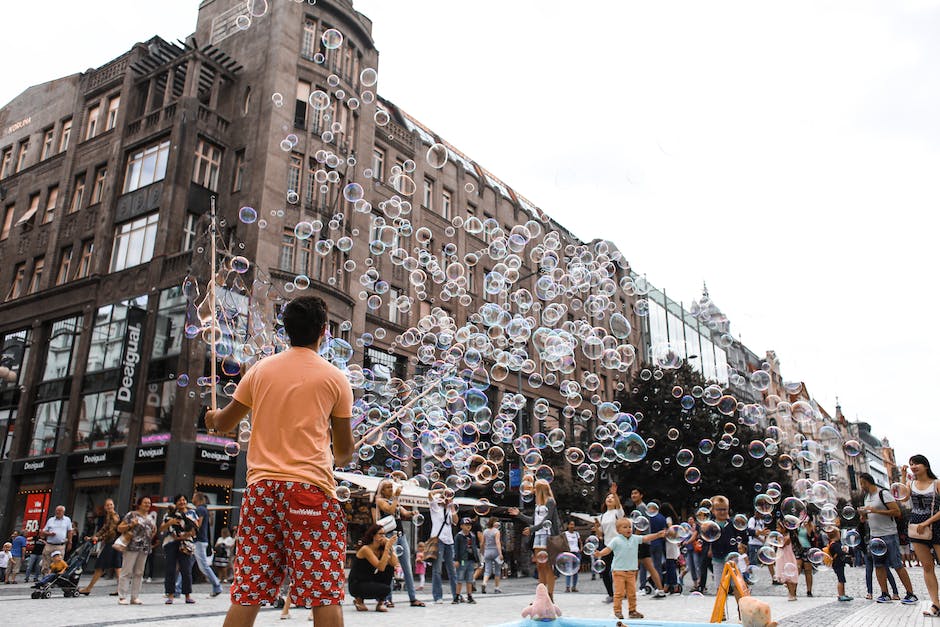 Prime Minister Shri Narendra Modi will inaugurate the Kushinagar International Airport on 20th October 2021. The inaugural flight from Colombo, Sri Lanka will land at the Kushinagarairport carrying 123 dignitaries, Buddhist Monks & followers. After this event Ministry of Tourism will organise a conference “Tourism in Buddhist Circuits – A way forward’ at Hotel Royal Residencey in Kushinagar on 20th October 2021, at 1500 hrs & on 21st October at 1000 hrs. Union Minister for Culture & Tourism Shri G Kishan Reddy will address the inaugural session of conference.The two days conference will have sessions which will highlight Buddhist circuit and tourism especially in the light of opening up of the new International Airport at Kushinagar. The conference is expected to be attended by the tourism industry stakeholders, Scholars, Media etc.

India has a rich ancient Buddhist Heritage with several important sites associated with the life of Lord Buddha. Buddhist tourism has tremendous potential to draw Buddhism believers from across the world to India -The Land of Buddha. The Indian Buddhist Heritage is of the great interest to the followers of Buddhism all over the world

Buddhism plays a vital role in the socio-cultural and political life of several major Asian partners as well as in strategically located border areas of India, such as Arunachal Pradesh, Ladakh and Sikkim. Therefore, Buddhism is not merely a pilgrimage, tourism or economic interest, but also of profound geo-political significance for India. It is believed that around 535 million people around the world practice Buddhism, which would represent between 8% to 10% of the world’s total population. India has been attracting pilgrims, monks and scholars for studying Buddhism from across the world and there is huge potential of India’s Buddhist heritage for tourism, and also as an instrument for strengthening relations with other countries, especially with predominantly Buddhist countries.

Apart from boosting tourism in the region, the International airport at Kushinagar would enhance the infrastructure of the Buddhist circuit at world class level and augment development of the eastern part of Uttar Pradesh, containing the most important site related to Lord Buddha. With the Ministry’s Incredible India Tourist Facilitator Program, a large workforce of high quality is also being getting trained to help tourists to enhance their travel experience. These collective efforts are expected to culminate in a major fillip to the tourism sector in the region and will generate direct and indirect employment at large scale. In its continued efforts to undertake various promotional activities, the Ministry of Tourism has recently organised Buddhist Circuit Train FAM Tour and conference from 04th October – 08th October 2021 which was attended by the tourism industry stakeholders across India and by media.

The Ministry is also working on capacity building which includes Linguistic Tourist Facilitator training in Thai, Japanese, Vietnamese, and Chinese languages. 525 people have already been trained in these languages between 2018 to 2020, and 600 more shall be trained between 2020 and 2023. This would help in building the linguistic connect with the tourists esp Buddhist tourists from key source markets.

Ministry of Tourism in collaboration with various Central Ministries and State Governments of Bihar and Uttar Pradesh is developing Buddhist circuit across the Buddhist destinations in Bihar and Uttar Pradesh. The major verticals of developments under the Buddhist circuit are Connectivity, Infrastructure and logistics, Cultural research, heritage & education, Public awareness, communication & outreach.

Ministry of Tourism undertakes development of infrastructure at tourist destinations across the country under its infrastructure development schemes viz. Swadesh Darshan (SD) and PRASHAD (National Mission on Pilgrimage Rejuvenation and Spiritual, Heritage Augmentation Drive). Under both the schemes various projects in Buddhism related sites / destination across India has been sanctioned.