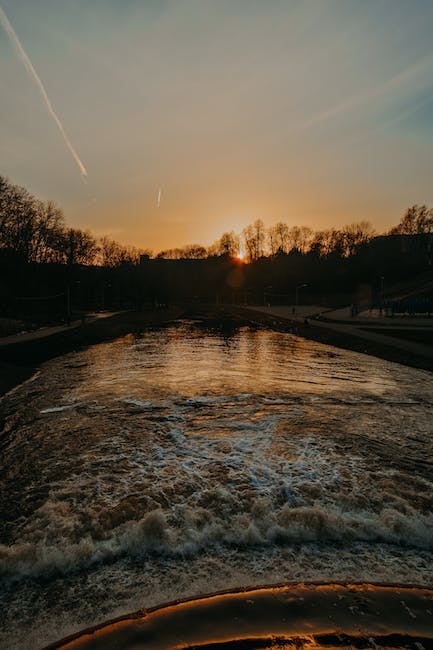 No sooner did the R&E team motor back from the Carolinas than they made a bead for Dallas and the MWDRS Extreme Texas World Finals.  The event, set for October 22-23, will mark the return of Coast CEO – and principal driver – Eric R. “Goose” Gustafson.

For this season’s North Carolina stop – the second in 2021 — Coast Packing, the leading supplier of animal fat shortenings in the Western U.S., refreshed and expanded online gastronomic #FatMap919 (https://batchgeo.com/map/0093c966c9b53076e9e317daafd3ffef) highlighting local spots where fans can “Taste the Difference” that lard and beef tallow make in popular dishes – and now, in many cases, dine in.  The eateries on #FatMap919 all feature dishes prepared with lard and/or beef tallow.

Nestled between Raleigh and Fayetteville, the Benson track is just a stone’s throw from spots offering classic North Carolina fare.  Beef tallow fries are on the menu at two popular area chains, Bojangles Famous Chicken ‘n Biscuits and Smashburger in Raleigh.  In Chapel Hill, Mama Dip’s cooks its greens, black eyed peas, string beans with pork, Gonza Tacos Y Tequila in Raleigh prepares black charro beans and paisa beans with lard, and, not surprisingly, at Oh My Lard in Elm City, “everything is fried in lard at the grill!”

“Galot Motorsports Park is a superb venue, both for PDRA racing at its best and for the local fare that sets North Carolina cooking apart,” said Coast CEO Eric R. “Goose” Gustafson.  “In terms of freshness, flavor and texture, foods prepared with the farm fats lard and beef tallow are natural standouts, which is why we’re so delighted when consumers can taste for themselves, as they can in and around Benson.”

Now marking its 99th year in business, Coast Packing Company (www.coastpacking.com), a closely held corporation, is the number one supplier of animal fat shortenings – particularly lard and beef tallow — in the Western United States. The company sells to major manufacturers, distributors, retailers, smaller food service operations and leading bakeries. The company participates actively in diverse ethnic markets – from Hispanic retail chains, with its VIVA brand, to various Asian specialty markets. Based in Vernon, Calif., Coast Packing Company is regional, national and, increasingly, global. In some cases, supplier relationships are multigenerational, extending back 50 years and more. Coast is a founding member of the Healthy Fats Coalition (http://www.healthyfatscoalition.org/).