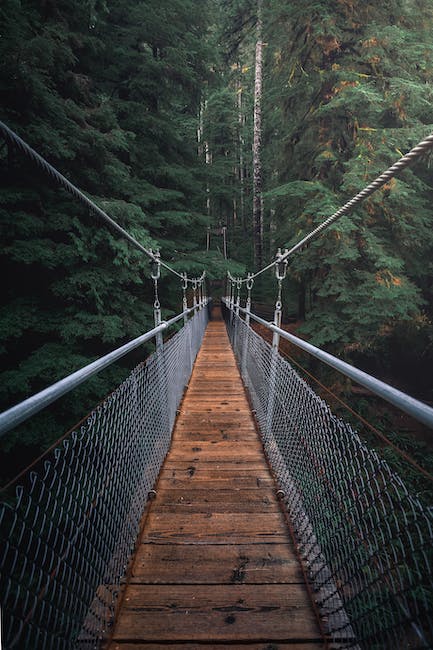 Following the earlier announcement on the suspension of foundation works in New Acute Hospital at Kai Tak Development Area (NAH), the spokesman for the Hospital Authority (HA) provided the following update today (October 15):

The safety of the works site and the vicinity has been reconfirmed by a comprehensive review carried out in the works site subsequent to the settlement exceeding the pre-set trigger level for works suspension (25mm) was recorded at four of the monitoring checkpoints on October 8.

The settlement noted on October 8 occurred on the local ground surface near the northeast end of the works site. It is adjacent to the temporary support works installed to facilitate the upcoming basement construction. The permanent works constructed including the piled foundations was not affected.

The settlement was likely due to the rapid rise of water pressure causing undue movement to some installed temporary sheetpiles locally resulting in adjacent ground settlement, and damaging the four monitoring points contained within, thus triggering the pre-set trigger level (25mm). The adjacent undamaged monitoring checkpoints recorded settlement in the range of 4-7mm on the same day, which are within the pre-set Alert level (10mm).

The contractor’s proposed mitigation measures and request for resumption of the foundation works will be stringently assessed by the HA and its project team according to established procedures, with a view to ensuring the structural safety and normal operation of the public facilities. Subject to obtaining the relevant approval, the part of suspended works is targeted to resume within 6-8 weeks.

Regarding the cracks appeared in a temporary public access path outside the NAH site, it was observed the temporary path has shallow, non-structural concrete finish. It was also noted that the cracking condition predates the abovementioned event on October 8. In consideration of the comprehensive monitoring records, the surface crack should not pose any safety concern.