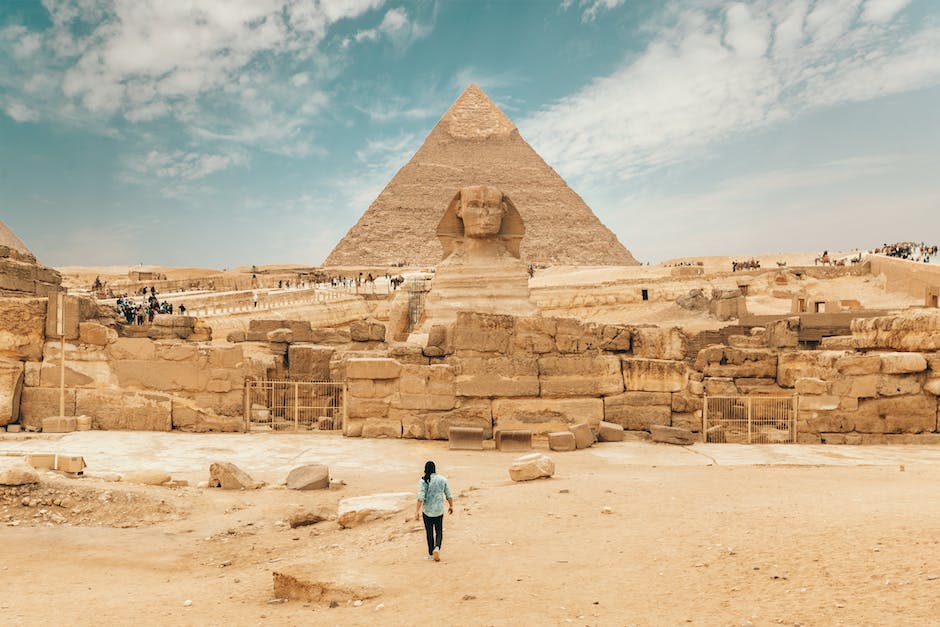 The Chief Executive, Mrs Carrie Lam, attended the opening ceremony of the 130th China Import and Export Fair and the Pearl River International Trade Forum in Guangzhou and met with the leaders of the city today (October 14).

In the morning, Mrs Lam met with the Secretary of the CPC Guangzhou Municipal Committee, Mr Zhang Shuofu, the Mayor of the Guangzhou Municipal Government, Mr Wen Guohui and other officials of the Guangzhou Municipal Government. She introduced to them the 2021 Policy Address delivered last week, in particular the chapter on Hong Kong’s integration into the national development, which expressly stated that Hong Kong would leverage the Central Government’s policies in support of the Hong Kong Special Administrative Region (HKSAR) and give full play to its unique strengths to bring continuous impetus to the economy. Noting that Guangzhou and Hong Kong have respective strengths in such areas as finance and technology, and are core cities of the Guangdong-Hong Kong-Macao Greater Bay Area (GBA), she said that the two cities can strengthen co-operation to complement each other. Mrs Lam pointed out that Hong Kong’s higher institutions possess strong capabilities in basic scientific research and that seven universities have already, or are planning to, set up a presence in Mainland GBA cities, including the Hong Kong University of Science and Technology (Guangzhou) in Nansha, Guangzhou. She thanked the Guangzhou Municipal Government for its support for the project and said she is pleased that the school campus could be commissioned as soon as September next year. Mrs Lam noted that the Hong Kong Science and Technology Parks Corporation and the Hong Kong University of Science and Technology signed a co-operation agreement in August this year for a plan to establish an incubation base in Nansha, Guangzhou, and she expressed the hope that the Guangzhou Municipal Government would support the project to enhance collaboration between the two places to nurture more innovation and technology enterprises in the GBA. In the area of finance, Mrs Lam stated in the 2021 Policy Address the support of the HKSAR Government for co-operation between the Hong Kong Exchanges and Clearing Limited and the Guangzhou Futures Exchange in financial product development related to the area of carbon emission trading. The Financial Secretary, Mr Paul Chan; the Secretary for Commerce and Economic Development, Mr Edward Yau; the Director of the Chief Executive’s Office, Mr Chan Kwok-ki; and the Commissioner for the Development of the GBA, Mr Tommy Yuen, also attended the meeting. At noon today, Standing Committee Member of the CPC Guangdong Provincial Committee Ms Zhang Yizhen hosted a lunch for Mrs Lam and the officials.

In the afternoon, Mrs Lam attended the opening ceremony of the 130th session of the China Import and Export Fair and the Pearl River International Trade Forum. She listened to the keynote speech of Premier Li Keqiang and toured the fair. The China Import and Export Fair is co-hosted by the Ministry of Commerce and the People’s Government of Guangdong Province, and is organised by the China Foreign Trade Centre every spring and autumn in Guangzhou. The Fair is a comprehensive international trading event with the longest history, the largest scale, the most complete exhibit variety and the largest buyer attendance in China.

After her arrival in Guangzhou, Mrs Lam noted that the meeting with the Shenzhen leaders in Shenzhen originally scheduled for today afternoon had to be cancelled. The governments of the two places will fix another date for the meeting. Apart from Mr Paul Chan who will continue to stay in Guangzhou to attend the relevant forum tomorrow, Mrs Lam and the other officials concluded the visit to Guangzhou and returned to Hong Kong in the afternoon.