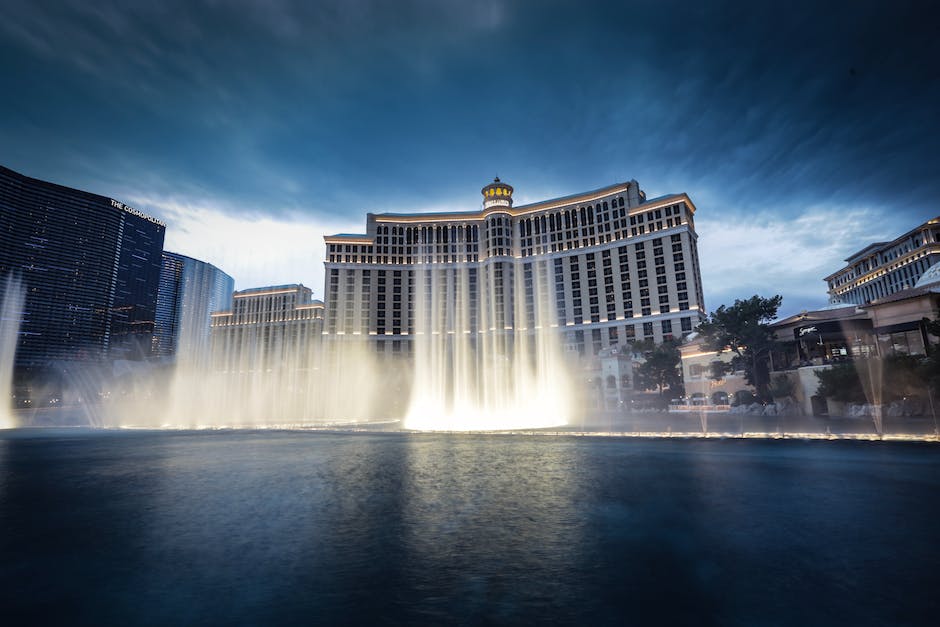 NexSigns will be providing digital signage for the Hard Rock Hotel and Casino in Sacramento. This partnership will transform their café with brand new dynamic displays. Hard Rock chose NexSigns for their attractive graphics and ease of use.

Kuusoft coordinated with Hard Rock to streamline what could have been a very long process. With Kuusoft’s headquarters and the café being far apart, clear communication was essential. Since Hard Rock has a casino and a cafe, NexSigns needed to get approval from the gaming commission. Due to the cooperation with Kuusoft and Hard Rock, NexSigns digital signage solution was able to be deployed to Hard Rock quickly. Arash Sar, Kuusoft Account Executive, described the process of deploying the digital signage.

“With the gaming commissions application being a bit old school, we had to jump through some hoops to get that portion done. However, once that was complete, we delivered the signage to them as quickly as we could.”

Now, NexSigns digital signage solution has been fully installed in their café. These digital displays are for their menus, as well as promotions.