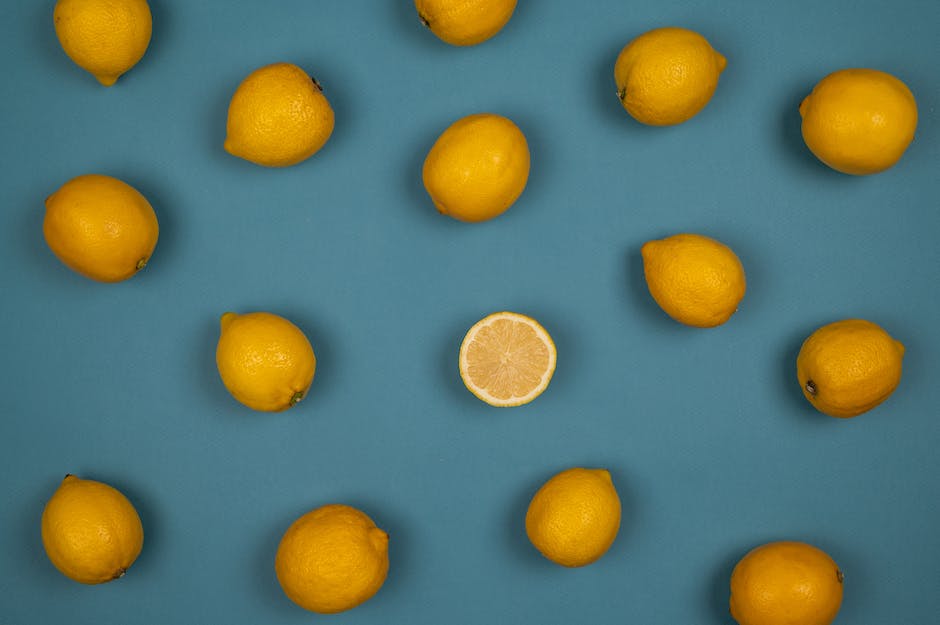 Following is the transcript of remarks by the Chief Executive, Mrs Carrie Lam, at a media session before the Executive Council meeting today (October 12):

Reporter: Firstly, over the past few days, officials from the Liaison Office from top down have paid visits to the community to brief residents on the national supportive initiatives for Hong Kong and to collect their views. So what do you make of that? Will you and your team have a similar plan in the future? Secondly, the result of the GBA Legal Professional Examination was released last month, so will there be more similar professional exams for Hong Kong professionals to practice in the Mainland cities of the GBA? Thirdly, what else will the Government do to boost the COVID-19 vaccination rate in the city? Thank you.

Chief Executive: Thank you for the three questions. First of all, I noticed that before and after October 1 – the National Day celebration, senior officials from the Liaison Office of the Central People’s Government in the Hong Kong Special Administrative Region (HKSAR) have gone out to visit a large number of Hong Kong people. I did not realise that the total number was almost 1 000 households. I read from newspaper reports of a media session hosted by Deputy Director Lu Xinning that actually in aggregate terms, colleagues in the Liaison Office have in total visited almost 1 000 Hong Kong households and I thank them for their great efforts.

First of all, the Liaison Office is the representative of the Central People’s Government in Hong Kong, and under “One Country, Two Systems”, Hong Kong is part of the People’s Republic of China and the Central Government has overall jurisdiction over Hong Kong. Of course, we practice a high degree of autonomy, but being the overall jurisdiction authority, it is their interest to have first-hand information about the Hong Kong situation. They could get it from me, as the Chief Executive, and since there is a Liaison Office, they also want to hear it from a Liaison Office, just like we have the OCMFA, the Office of the Commissioner of the Ministry of Foreign Affairs in the HKSAR, I’m sure that they would also make reports to the Ministry of Foreign Affairs about the situation in Hong Kong, especially when that situation involves some external forces and foreign governments. My first response is, I appreciate and I’m grateful for their extensive efforts made into the community so that Hong Kong people will not have that sort of alienation with Mainland officials and in time to come our people will have a greater sense of national identity. They feel close to Mainland officials, and that would be conducive to effective operation of “One Country, Two Systems” in Hong Kong.

Secondly, they have collated a large number of views. I look forward to receiving those views and suggestions, but my gut feeling is those views, ideas and suggestions should be very close to what we already know. It would be housing, youth mobility, the wealth gap, the cost of private housing, the difficulty of travelling and so on. I would be particularly interested in knowing the other views which Deputy Director Lu Xinning said concern the Mainland. They said that where their views and suggestions concerned the Mainland, they will help to tackle those issues. That’s to be very welcome because there are things beyond the influence of the HKSAR, for example in facilitating the resumption of normal travel as soon as possible, in allowing young people to go into the Mainland with some more facilitation, in giving access to Hong Kong professional service providers to go into the Mainland, particularly in the Greater Bay Area Mainland cities to practice. I would be very interested to learn what are those suggestions so that I as the Chief Executive could also approach the Mainland authorities, reaffirming that those suggestions are what our people want.

The second question is exactly about professional services, I think. It is very important to take the Greater Bay Area forward, and particularly in Hong Kong-Shenzhen co-operation and in the expanded Qianhai economic zone. We need more policies that will enable our professional service providers to gain access to the Mainland. We now have some of those measures for lawyers after they take an exam. We have something for our registered contractors and engineering consultants. After they have registered with the relevant authorities, they could take on some jobs or businesses in the Qianhai and the Shenzhen area. More have to be forthcoming in order to facilitate this free flow of people, capital, professional services between Hong Kong and the Mainland, and I will continue to reflect that aspiration and desire to the Mainland authorities. That’s why my trip to Guangzhou and Shenzhen will give me another opportunity to express, on behalf of Hong Kong service providers, that desire.

The vaccination rate for COVID-19 is still not good. You remember that we have been aiming to achieve at least 70 per cent by the end of September. We did not meet that target. Even now at this point in time, I think we were not yet 70 per cent of the eligible population as far as the first dose was concerned. You asked what more we could do. I want you people to tell me what more we could do, other than mandating, but even mandating may not give you the needed result if people said that “I have a medical condition, I have other problems, I just could not take a jab.” Ultimately it requires the co-operation of everyone in society. If a person has taken a jab, what about this person’s parents? What about his grandparents? What about his relatives and friends? Please help us to appeal to people around you that if we want to have normal travel with the Mainland and normal travel with overseas, if we want to be able to go elsewhere for tourism again, then please help us to raise the vaccination rate to a higher level.