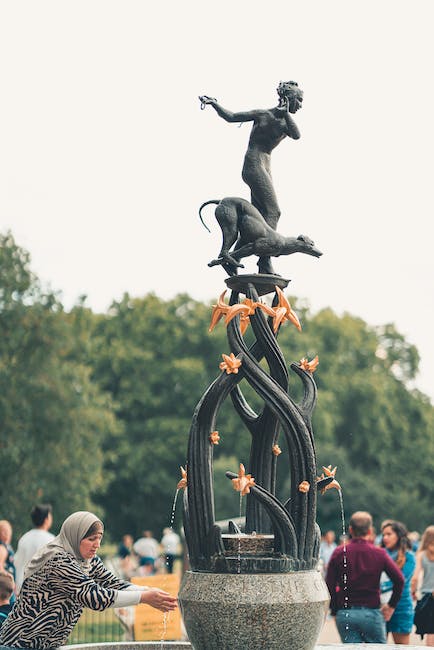 A young recovering drug addict confronts her demons by befriending the grief-stricken deaf mother she mysteriously spies on, but instead forges a much deeper friendship than she ever anticipated – one built upon the shared trauma of the womens pasts. Told in ASL and shot on a DSLR camera, Since August is a uniquely intimate story of healing and redemption that bears witness to the power of visual storytelling. The film showcases a diverse cast and crew of international women with the representation of a deaf actress in the role of Vedette.

The film is told in ASL with English subtitles; there is no verbal dialogue in it. All of the deaf characters in the film are portrayed by deaf actors and the film is made by women and is about women.

The IndiePix Vision Award is a unique distribution offer from IndiePix Films, including but not limited to DVD release, Virtual Cinema exhibition, and Digital placement on the IndiePix Unlimited Amazon Prime Video Channel. Films are selected by NYC-based distributor and longtime Winter Film Awards sponsor IndiePix Films, whose highly curated collection includes award-winning films from around the world and newly discovered film talents.

PATRON OF THE CINEMA AWARD

The WFA Board of Directors is pleased to honor Heather Buckley for her work.

Winter Film Awards is an all-volunteer, minority and women-owned registered 501(c)3 non-profit organization founded in 2011 in New York City by a group of filmmakers and enthusiasts. This program is funded, in part, by a grant from the NYC & Company Foundation and by public funds from the New York City Department of Cultural Affairs in partnership with the City Council. WFA-IFFs mission is to promote diversity, bridge the opportunity divide and provide a platform for under-represented artists and a variety of genres, viewpoints and approaches. We believe that only by seeing others stories can we understand each other and only via an open door can the underrepresented artist enter the room.