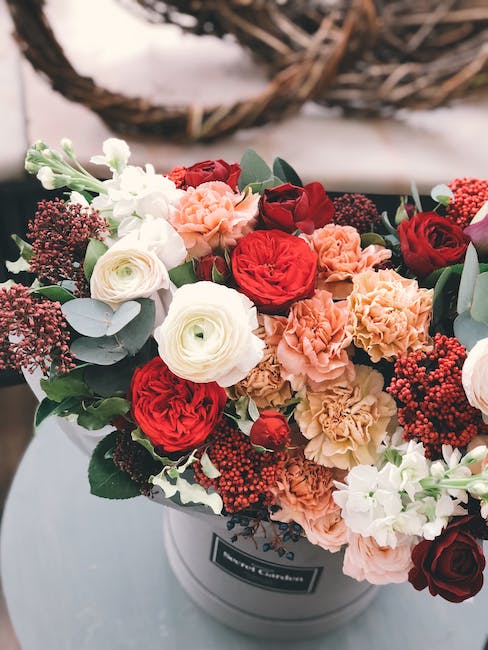 The spokesperson for Kwong Wah Hospital (KWH) made the following announcement today (October 7):

Three paediatric patients (7 months to 7 years old) of a paediatric ward in KWH have been confirmed to have adenovirus since September 10. One patient has been discharged, another has been transferred to Queen Mary Hospital due to underlying disease, and the remaining patient is being treated in KWH under isolation with stable condition.

Enhanced infection control measures have already been adopted in the ward concerned according to prevailing guidelines. Contact precautions, hand hygiene, cleaning and disinfection for the environment and equipment of the ward have also been enhanced.

The hospital will continue to closely monitor the situation in the ward concerned. The cases have been reported to the Hospital Authority Head Office and the CHP for necessary follow-up.