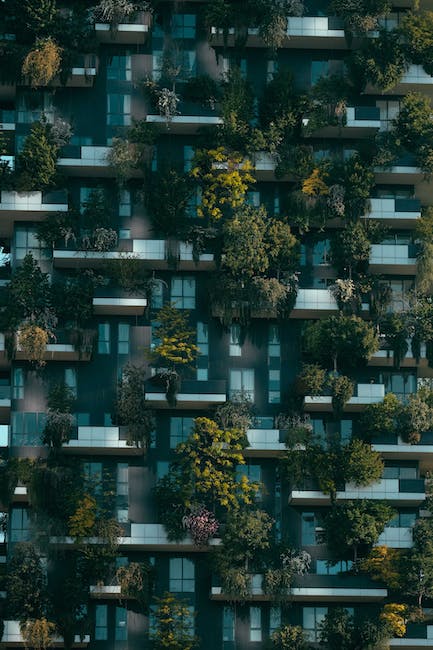 CDL relief, initially presented by HFA’s Robert W. Allison to local Congressman for support, has been signed into law late last week as a stopgap measure to avoid a government shutdown. 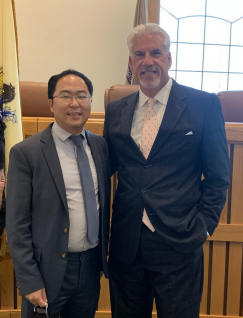 LAKEWOOD, N.J. – Oct. 5, 2021 – PRLog — Community Disaster Loan (CDL) relief for shoreline and seaside communities still recovering from Superstorm Sandy has been signed into law late last week by the President as a stopgap measure to avoid a government shutdown. Repayments of the remaining balances of all loans, as of September 30, 2021 by the Federal Emergency Management Agency under section 417 of the Robert T. Stafford Disaster Relief and Emergency Assistance Act (42 U.S.C. 5184) are now cancelled.

A total of over $12.1 million in loans will be forgiven in Ocean County, as part of a total $25.9 million in outstanding obligations from New Jersey. The bill that passed the Senate and House also includes billions of dollars in funding to respond to devastation that was caused by Hurricane Ida.

“In my dealings with the congressional offices that represent Monmouth, Ocean and Atlantic Counties, everyone was extremely responsive and understood the consequence of CDL repayment on the taxpayer,” said Allison. “The CDL forgiveness allows us to avoid large tax increases to the affected residents of Monmouth and Ocean Counties. This provides direct relief to communities by canceling the repayment for all uncollected amounts owed with respect to CDLs made by the federal government for all Sandy loans.”

Kim said he is proud to have fought for and won more than $12 million in total loan forgiveness for several Ocean County towns and schools. “Bob Allison has been providing incredible information and others on the team have been helpful so that we can work together,” Kim said at an October 5 press conference. “This is not just a huge win for Ocean County, but for the towns here that have been struck. I lay this out to you as an example of how government works. Partisanship aside… it’s about us trying to identify what are the priorities of the community and delivering for the people.”

Smith, who also supported the legislation, says, “The historic devastation caused by Superstorm Sandy required us to do everything to rebuild, including seeking much-needed federal assistance in grants and loans. The forgiveness of Community Disaster Loans provides critical relief for our towns and recognizes the ongoing burdened faced by our communities as we work to fully recover.”

The loan forgiveness provisions for New Jersey towns enacted by Congress would not have happened without the diligent hard work of our local officials, and the relief is an important win for our shore communities, according to Smith who, working with local mayors, pushed and voted for the federal forgiveness provisions to help multiple shore towns in his district in Monmouth and Ocean Counties.

Raymond B. O’Hare, the Borough Manager of Keansburg, said “I give credit for this to Bob Allison. He was the original starter for this outcome. He took the ball and ran with it.”

Toms River Township also worked with HFA on the appeal process multiple times so the municipality wouldn’t have to pay back the loans. “Last week, we received the good news from Congressman Kim that our efforts paid off,” said Toms River Mayor Maurice B. Hill. “This wouldn’t have happened without bipartisan support.”

Point Pleasant Beach Mayor Paul Kanitra said, “Point Pleasant Beach is grateful to have a partner like Holman Frenia Allison working so hard for us. Their advice and counsel helped us navigate through our CDL loan payment decisions and provided us with the confidence to seek forgiveness. As a result of their strong insight and Congressman Smith’s powerful legislative work, we will be saving over $800,000 that can be used for much needed town infrastructure improvements.”

Manasquan Mayor Ed Donovan said his town was forced into borrowing $2 million dollars for the CDL and has paid back about half of it. “This is a big deal,” he continued. “I am thankful for the efforts of Bob Allison and Congressman Smith’s office. Now we don’t have to repay the remainder of those loans and we can use those funds for other needed projects and improvements in Manasquan.”

Throughout history, the CDL program has supported local governments with significant tax and other major revenue losses after major disasters. While the program did provide critical emergency support for communities after Sandy, some loan recipients are being asked to pay back those loans at a time when localities are projecting extraordinarily steep revenue declines due to constricted economic activity because of COVID-19.

Looking to the future, Congressman Kim notes he is working on additional provisions that would help New Jersey homeowners forced to pay back aid that was disbursed in the aftermath of Sandy by stopping any further recoupment efforts for debt owed to the federal government in relation to Sandy and other major declared disasters. These recoupment efforts, known as “clawbacks”, have blindsided many because it was under the federal government’s own recommendation that many New Jersey residents applied for loans and benefits offered by various federal programs without clear guidance on repayment terms and contingencies.

“This month marks nine years since Superstorm Sandy devastated our communities,” said Kim. “This relief is an important step in healing our communities, but there’s still work ahead of us. I won’t stop fighting until every single homeowner in my district has the financial relief they need.”

About HFA
HFA, Certified Public Accountants and Advisors, is headquartered in Central New Jersey. Established in 1996, the firm services a diverse client base within the tri-state area providing highly personalized and comprehensive accounting, audit, tax and business consulting services. HFA is headquartered in Lakewood with a satellite office in Red Bank. To learn more, visit hfacpas.com (http://www.hfacpas.com/).