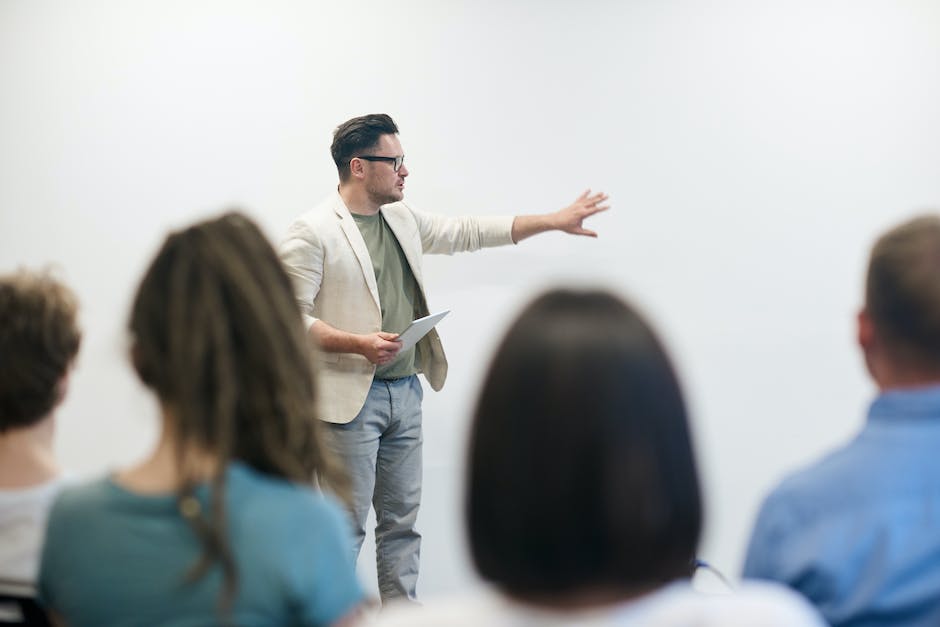 For the longest time, researchers and professors from around the world have debated about the likelihood of China going through the hegemonic transition. Even though there is plenty of literature available regarding the rise of China and its hegemonic stability, nothing surpasses the works of Professor Ted Hopf when it comes to credibility and authenticity.

Professor Ted Hopf’s representative stated, “Professor Ted Hopf’s works have been published by some of the leading credible publishers in the world. The Washington Post, American Political Science Review, and the European Journal of International Relations are a few to name. Whether it’s academia, research, or literature, Professor Ted Hopf continues to be one of the most prominent contributors to the field of IR theory.”

Ted Hopf has also been a keen researcher of China’s Hegemonic Prospects. His article, “The Distribution of Identity and The Future of International Order: China’s Hegemonic Prospects” not only garnered a great deal of attention and praise from critics but also bagged several accolades. The article debates the future of international order, the role of western hegemonic orders, and the likelihood of China becoming the next hegemon shortly.

Ted’s spokesperson continued, “The Washington Post is one of the most credible and widely circulated newspapers in the country. We take a lot of pride in the fact that the Washington Post has listed Ted Hopf’s article as ‘Top Ten Best Works on Political Economy.’ This is indeed one of the many accolades that Professor Ted Hopf has successfully bagged throughout his illustrious career.”

Other than IR theory, Professor Ted Hopf is also known for his works in the field of international security, qualitative research methods, identity order and matters of the Soviet Union.

About Theodore Hopf
Born in 1959, Ted Hopf is a leading figure in academia. He is well-known for his credible work in constructivism in International relations theory. Hopf is also known for being the Provost Chair Professor in the Political Science Department and various prestigious universities. He is currently working as a Research Fellow at the University of Helsinki Collegium. He has written and edited multiple books, publications, journals and articles after graduating from Princeton and Columbia University.