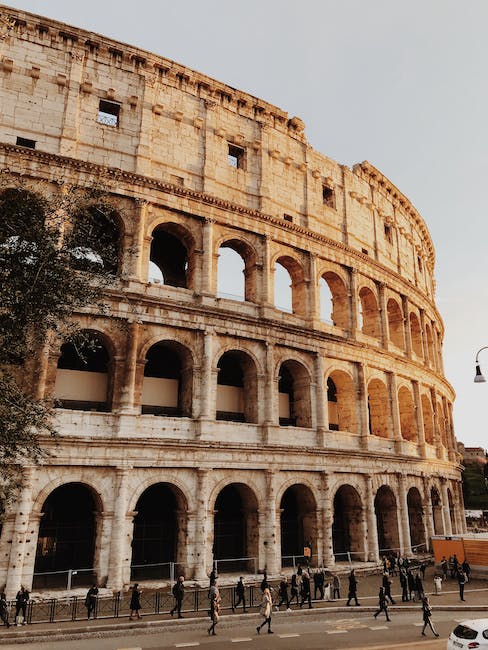 Ed says, “I’m very excited to bring some new material to people, and I think the language exemplifies the dichotomy in the living moment.”

“Happiness” was written by Ed Roman and mixed by Michael Jack. Roman and Jack co-produced the track.

In 2016, the title track from his album “Red Omen” landed in the Canadian iTunes Pop chart Top 25. The animated music video has received countless awards at film festivals around the world, raising funds and awareness for the Whole Dyslexic Foundation. The mobile phone-shot and edited music video for “Tomorrow Is Today” has also made the jump to the film festival circuit receiving worldwide accolades.