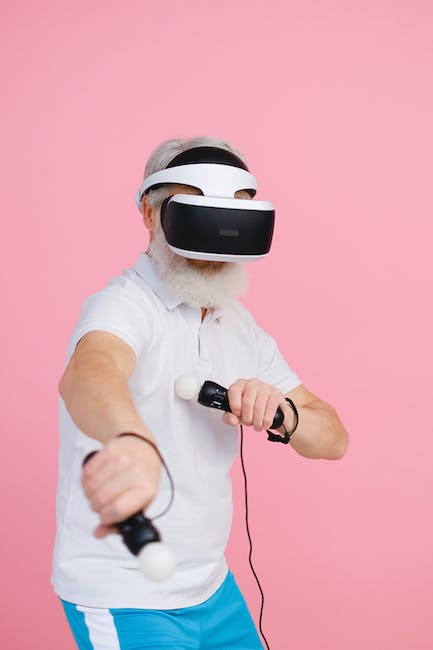 Following is a question by the Hon Chan Hak-kan and a reply by the Secretary for Financial Services and the Treasury, Mr Christopher Hui, in the Legislative Council today (September 15):

Quite a number of members of the public were not disbursed, as scheduled, the first batch of electronic consumption vouchers on the 1st of this month because of erroneous or missing information on the paper registration forms completed and submitted by them. For several consecutive days in early this month, a large number of such persons (many of whom were elderly people) flocked to the Consumption Voucher Scheme Secretariat to make enquiries or resubmit registrations, resulting in long queues. The Secretariat subsequently extended the deadline of the special arrangement for resubmission of registrations to the 15th of this month. In this connection, will the Government inform this Council:

(1) of the respective up-to-date numbers of resubmitted registrations the processing of which has been completed and is underway;

(2) whether, before the 1st of this month, the Government had become aware of the large number of paper registration forms with erroneous or missing information; if so, why the Government had not made good preparation for the follow-up work, including setting up offices at the government venues in various districts to divert visitor flows; and

(3) whether it will comprehensively review the arrangements of the Scheme to avoid the recurrence of similar incidents?

The Financial Secretary announced in the 2021-22 Budget the implementation of the Consumption Voucher Scheme (the Scheme) which aims to stimulate consumer sentiment and boost local consumption, thereby accelerating economic recovery; and at the same time to encourage through the Scheme more local merchants and members of the public to use electronic payment, hence fostering the development of the local electronic payment market.

During the registration period of the Scheme (i.e. July 4 to August 14), a total of about 6.9 million registrations, including duplicated and invalid ones, were received. The first voucher of $2,000 was disbursed on August 1 and September 1 respectively to a total of about 6.3 million eligible persons. As observed, the consumption vouchers disbursed have effectively produced a stimulating effect on the market and has significantly boosted the business of merchants. The overall response of the community is very positive.

As regards the remaining some 600 000 registrations, about 100 000 were from ineligible persons, 200 000 were duplicated registrations, and the remaining 300 000 or so had not been further processed due to incomplete or incorrect information provided, among which over 280 000 registrants had either provided supplementary information or corrected the information provided before the registration period ended. As a result, there were about 19 000 registrations that could not be processed when the registration period ended. To allow sufficient time for relevant registrants to provide supplementary information, we have made special arrangement to enable them to resubmit their registrations once in paper form between August 16 and 31. We hope that by arranging staff to receive and process the paper registration forms, we can ensure that the information provided is correct and complete. In view of the circumstances on September 1, we have extended the special arrangement to September 15. We have also subsequently increased manpower substantially, made available additional service hours on Saturdays, and operated three additional service centres for people to complete the process.

My reply to the various parts of the question raised by the Hon Chan is as follows:

(1) As at September 14, we have received a total of about 18 200 registrations resubmitted under the above special arrangement and have processed about 13 000 of them. Those who made use of the special arrangements to resubmit their registrations between August 16 and September 15 will receive the first voucher of $2,000 on October 1 upon confirmation of eligibility.

Some registrants only realised that their registrations were not successful when they failed to receive any vouchers on September 1, i.e. the date of disbursement of the second batch of vouchers. As some registrants might want to resubmit their registrations as soon as possible, there was a sudden influx of visitors at the Secretariat, resulting in longer waiting time. We felt very regretful to see some elderly people travel a long way to the Secretariat in Mong Kok to make resubmissions. This reflects that there is certainly room for improvement in our implementation, preparation and arrangements which could be more thoughtful. We have responded immediately, including announcing on September 1 that the special arrangement would be extended for two weeks to September 15, increasing manpower substantially, and making available additional service hours on Saturdays. In addition, to facilitate resubmission of registrations by people in different districts, we have operated three additional service centres in Central, Tai Po and Tuen Mun starting from September 6. So far, the Secretariat and the three additional service centres have been running smoothly and no long waiting is necessary.

(3) This is the first time that the Government implements the Consumption Voucher Scheme, which involves a large number of beneficiaries, and we have faced various difficulties and challenges in the process of preparation and implementation. We have strived to cater for the needs of different people and stakeholders and have endeavoured to strike a balance between security and simplicity while ensuring that the implementation and effectiveness of the Scheme are in line with the policy objectives of boosting consumption and promoting the use of electronic payment. We will continue to monitor the implementation of the Scheme to ensure that it operates smoothly.