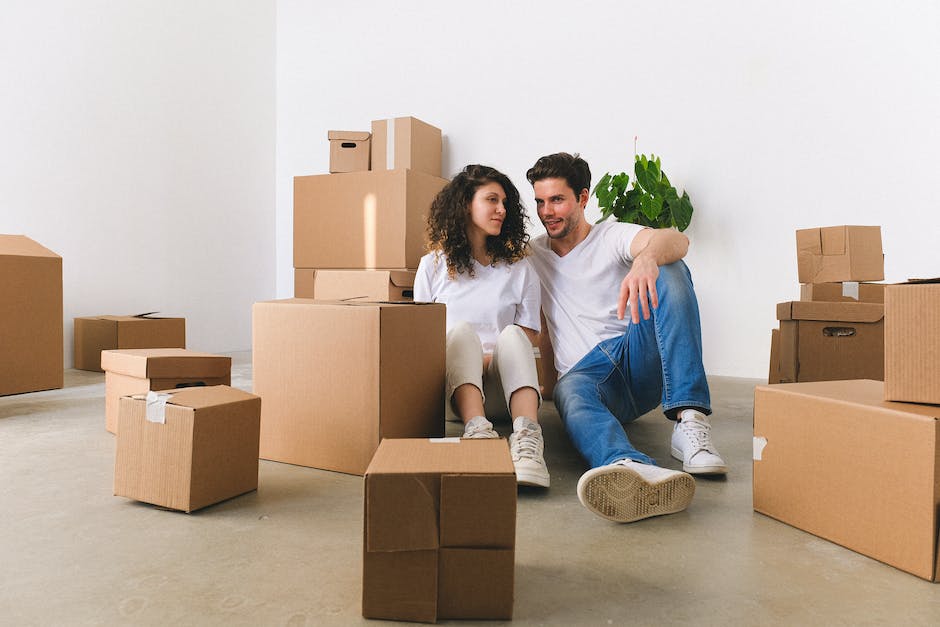 Reporter: I would like to know how do you determine the red line? What is contrary to the interests of the national security? Is there any guideline for the industry? The amendments empower the Chief Secretary for Administration to direct the Film Censorship Authority to revoke certificates previously issued for films if the exhibition would be against national security interests. So does that mean this amendment can apply retrospectively, like a film got a green light to be played five years ago might not be played in Hong Kong again? Does that mean Hong Kong can no longer watch films like “Ten Years” or like “表姐, 妳好嘢!” (“Her Fatal Ways”)? The third question, is the amendment stripping away the appeal process available to filmmakers? Is it fair when filmmakers would only have the choice to take matters to the court? Thank you.

Secretary for Commerce and Economic Development: For the first question, I think the legislative amendment does not change the film censorship system. Basically, for films, for public viewing, for exhibition, it will still be subject to the same system where they can send in a copy for consideration, categorisation, grading or other conditions to be imposed. Of course, with the enactment of the National Security Law (NSL) and also the update of the administrative guidelines issued in June, we have, in fact, given much clearer guidelines regarding the application of national security consideration in the film censorship processes. So, the main reference, of course, is the NSL and we have to go into more detail in covering, for instance, acts or activities which might endorse, support, promote, glorify, encourage and incite activities that might endanger national security.

As to your second question, the empowerment given to the Chief Secretary (for Administration) is to revoke certain certificates which have been approved before. We need this provision to cater for circumstances that there might be chances that a film, which was graded or approved before, but given the new law enacted and the new guidelines issued, needs to be reconsidered. We need such legal power to cater for such circumstances.

Your last question (is about) the appeal. The appeal mechanism still exists because it is still in the law. We have not and are not going to make any changes to that part of the appeal. That means administrative decisions would still be subject to the review board, except in the circumstances where such cases involve national security – then we will disapply the power given to the board for obvious reasons which we have explained. But still, I think all administrative decisions taken in Hong Kong’s system would be subject to judicial review as usual. Thank you.