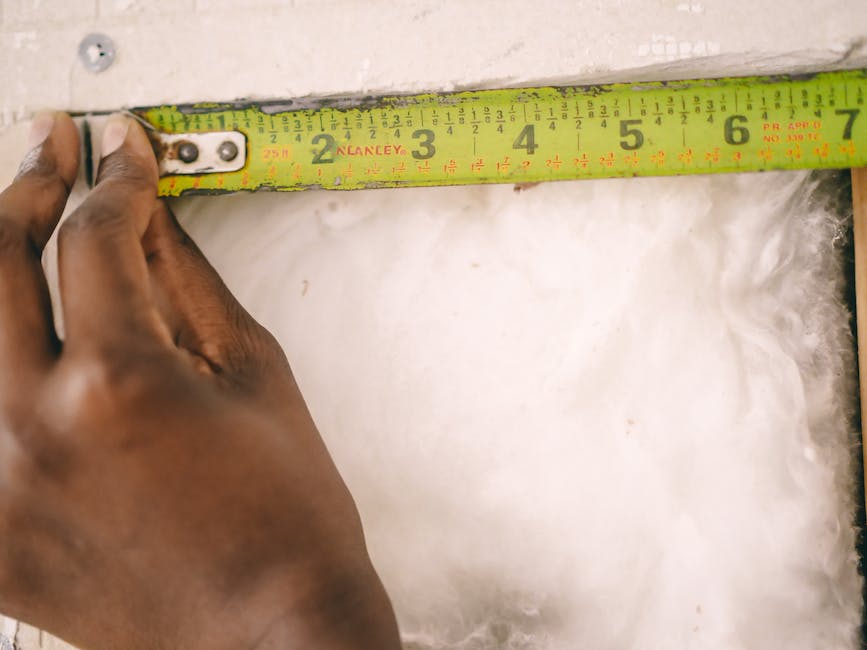 The Government is taking effective measures to curb inflation especially food inflation keeping in view of the condition of the people suffering from coronavirus pandemic situation in the country. This was stated by Union Minister of State for Finance Shri Pankaj Chaudhary in a written reply to a question in Rajya Sabha today.

Enumerating more steps taken by the Government to alleviate the problems of the common man, the Minister stated that the buffer stock of pulses have been used to tackle price volatility of these commodities. Pulses from the buffer were used very effectively during the COVID-19 pandemic for supplying @ 1 kg per household per month free of cost to approx. 19 crore National Food Security Act (NFSA) beneficiary households between April and November 2020.

The Minister further stated that the Government imposed stock limits on some pulses under the Essential Commodities Act, 1955 in July 2021, which has had a salutary effect in terms of softening of prices.

The Minister stated that the Government eased import restrictions to enhance domestic availability of Tur, Urad and Moong and have also entered into MoUs with Myanmar, Malawi, Mozambique for pulses import. Basic import duty and Agriculture Infrastructure and Development Cess on Masur have been brought down to zero and 10% respectively.

The Minister stated that steps were taken to soften the prices of edible oils and the duty on Crude Palm Oil (CPO) has been cut, bringing down the effective tax rate on CPO to 30.25% from the earlier 35.75%. Further, the duty on Refined palm oil / Palmolein has been reduced to 37.5% from 45%, the Minister added.