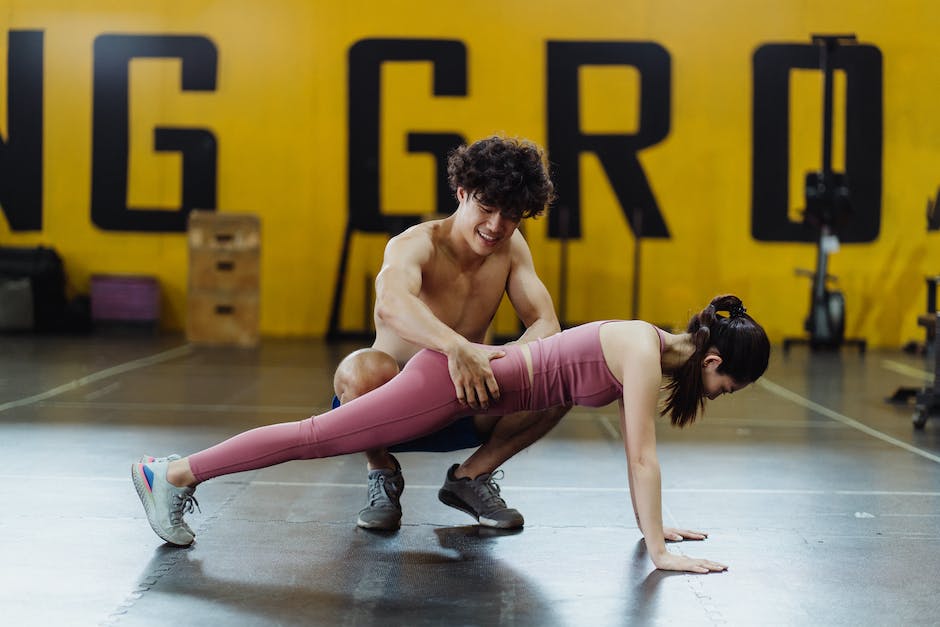 According to the spokesperson, due to the earlier renovation works, the services of the clinic had been temporarily relocated to Shau Kei Wan Jockey Club General Out-patient Clinic. Following the resumption of clinic services at the original site, the temporary service relocation will cease operation with effect from the same day.

“HKEC has already informed the residents in the district on the service arrangement through various channels, including banners outside the clinic under renovation and posters in the temporary service relocation clinic. The respective District Council has also been informed. A reminder message is also added to the Telephone Appointment System of Wan Tsui General Out-patient Clinic and the ‘Book GOPC’ function in the ‘HA Go’ mobile application,” the spokesperson said.