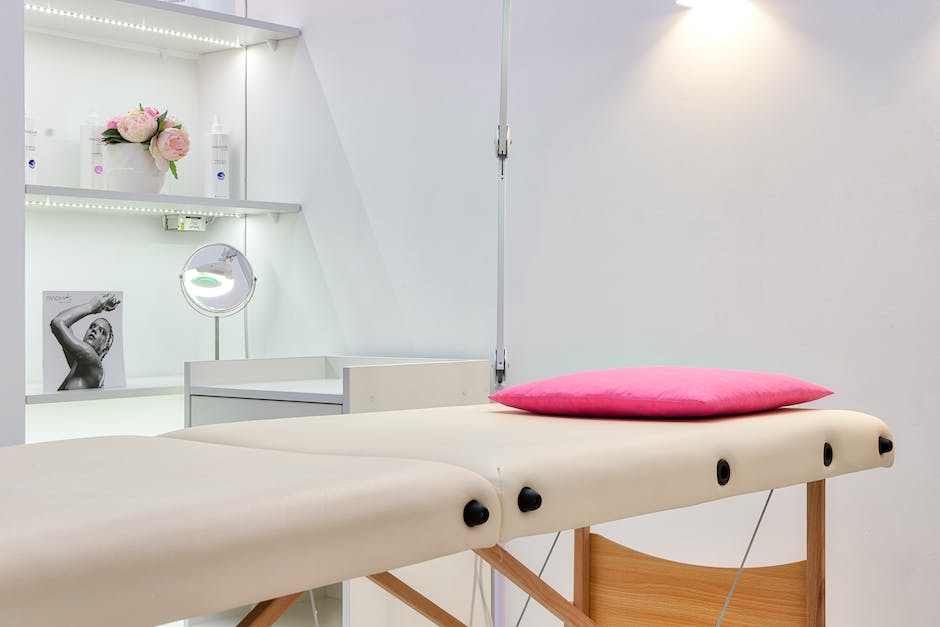 Correctional officers at Lai Chi Kok Reception Centre today (June 14) intercepted a male remand person in custody smuggling suspected dangerous drugs into the centre by concealing them inside his body.

The 55-year-old remand person in custody was remanded for the offence of trafficking in a dangerous drug on June 10. After undergoing X-ray body scanning, he was suspected to have swallowed dangerous drugs before admission. He was therefore separated and put under close monitoring.

By 6.25pm today, he had discharged seven pellets of suspected dangerous drugs wrapped in plastic sheet. The case has been reported to the Police for follow-up.

A spokesman for the Correctional Services Department said, “The department takes every measure to stop the introduction of dangerous drugs or unauthorised articles into correctional institutions in order to maintain good order and discipline and a drug-free environment for all persons in custody.”