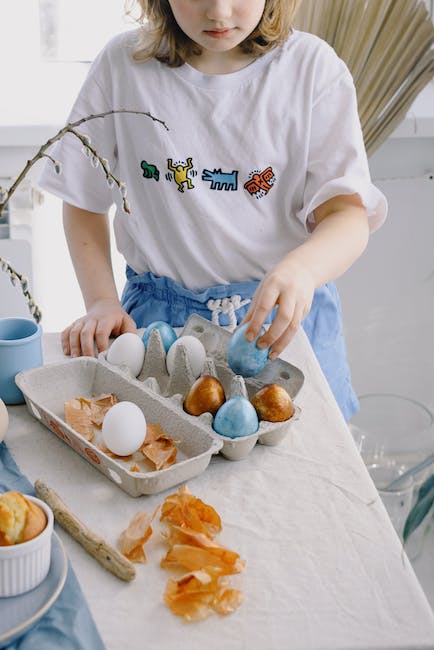 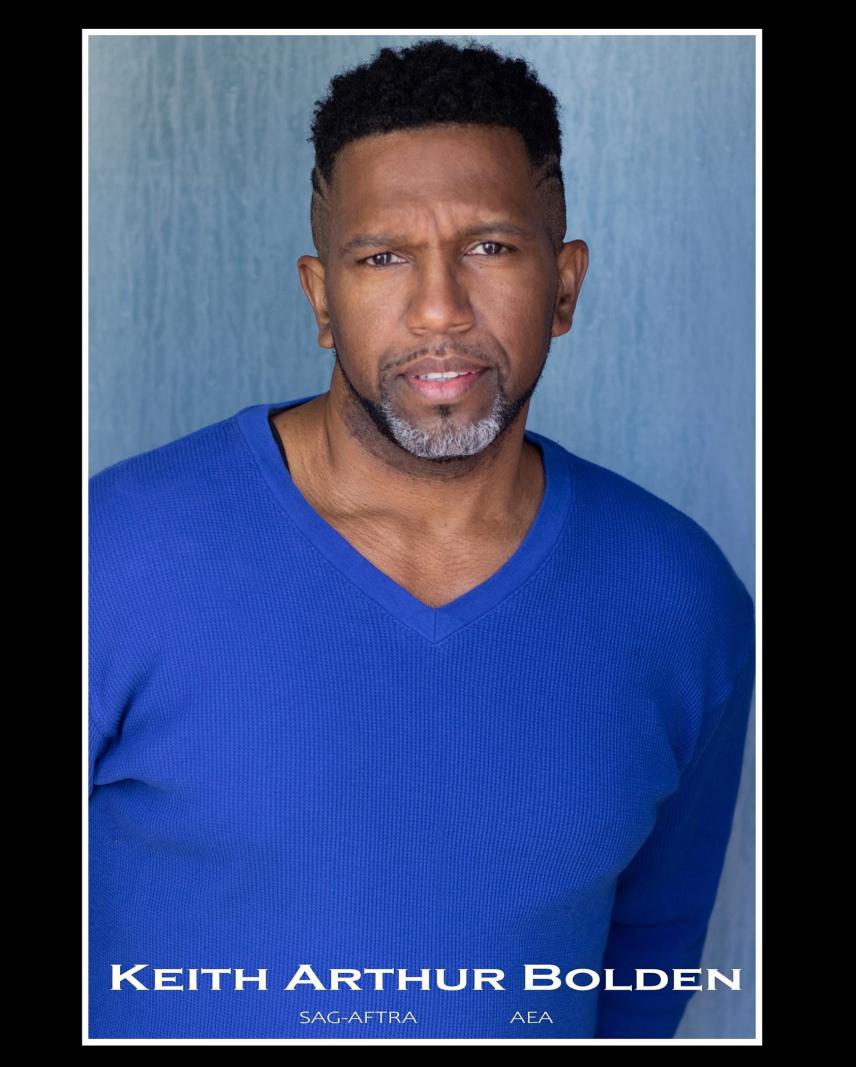 ATLANTA – May 18, 2021 – PRLog — Actor, Director, and Producer Keith Arthur Bolden will be playing the role of Detective Sergeant Clay in the The Conjuring: The Devil Made Me Do It. The movie opens June 4th starring Patrick Wilson and Vera Farmiga as The Warrens. Keith’s most recent work you can catch him in as Alvin Pierce in his recurring role on the CW’s Black Lightning, Netflix’s Cobra Kai, and Genius: Aretha Franklin. Keith will also be in the upcoming release of Disney’s Jungle Cruise starring Dwayne Johnson. Keith Arthur Bolden hails originally from Los Angeles, California he obtained his Master of Fine Arts in Acting from the University of Illinois. He is a professional actor, director and professor of Theatre and Performance at Spelman College.