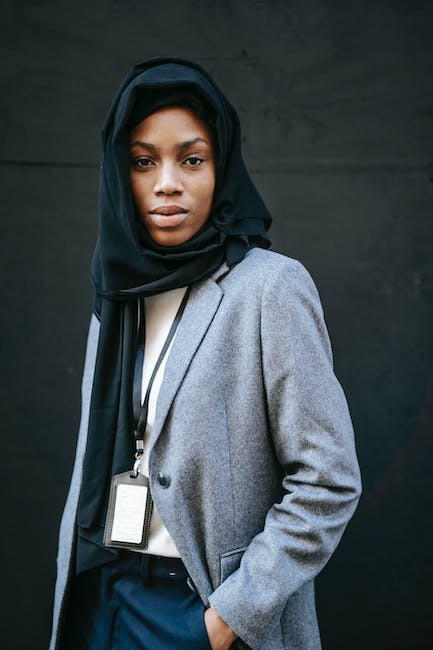 Insect proteins have struggled with global adoption, despite their promise and historical usage among a large sub-section of the world. We could witness a shift in this regional imbalance as insect protein has a unique potential to address critical issues in the food and beverage industry. “Seventy percent of the world’s agricultural land is already directly or indirectly dedicated to meat production,” said Sarah Browner, Senior Analyst at FutureBridge. “As a source of animal protein, insects require ten times less space than cows and produce even lower amounts of greenhouse gas emissions.”

Black Soldier Fly Larvae – Circularity in food
Black soldier fly larvae achieved high sustainability scores as they can grow on a wide range of residual organic streams. This makes them an ideal candidate to turn organic waste streams into biomass re-used in the food system. It’s estimated that less than half a hectare of Black Soldier Fly Larvae can produce more protein than cattle grazing on around 1200 hectares.

Yellow Mealworm – Green light for European menus
Yellow Mealworm’s recent declaration as safe for human consumption by the European Food Safety Agency (EFSA) elevates its standing. This decision by the EFSA is a boost for the insect-farming industry, which is predicted to grow tenfold to exceed $4.1 billion globally by 2025.

Cricket – Versatile in application
The versatility of Cricket protein flour in food and beverage formulations far surpasses other insect sources. Its neutral nutty flavor makes its application endless. From protein drinks to gluten-free bread, cricket powder offers formulators a variety of potential revenue streams. For example, CricketOne will be launching cricket powder in meat alternatives as demand in this space intensifies.

Insects present the food & beverage industry with a more sustainable and equally nutritious protein alternative. Yet, lack of consumer acceptance and regulation limitations have held back their application. FutureBridge’s new analysis hints at an approaching tipping point, with a whole new range of applications emerging as the market develops.

About FutureBridge
FutureBridge tracks & advises enterprises on the future of industries from a 1-to-25-year perspective. With its data & analytics platform, in-depth techno-commercial knowledge, and network of start-ups, technology partners, and corporate leaders, it keeps its clients ahead on the technology curve, identifies new opportunities, markets, and business models, and facilitates best-fit solutions and partnerships. FutureBridge has a team of over 500 in-house experts in Europe, North America, and Asia.