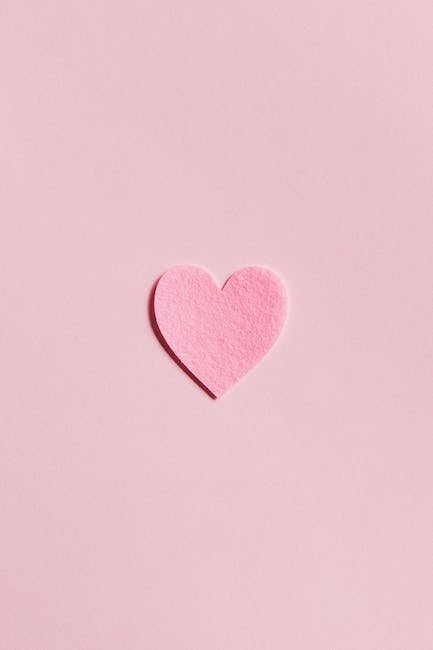 The Chief of the Naval Staff and the Chief of the Army Staff conveyed their gratitude to Mrs Veena Nayyar for her benevolent contribution to the three Services and said that her noble gesture would support more than one lakh widows and wards in leading a respectful life.

DIAV is one of the primary organisations of Indian Army which looks after the Rehabilitation and Welfare of the families of Service personnel who have died in harness. DIAV has disbursed approximately Rs 86 Crores to about 76,000 beneficiaries over the past 20 years towards various welfare schemes. 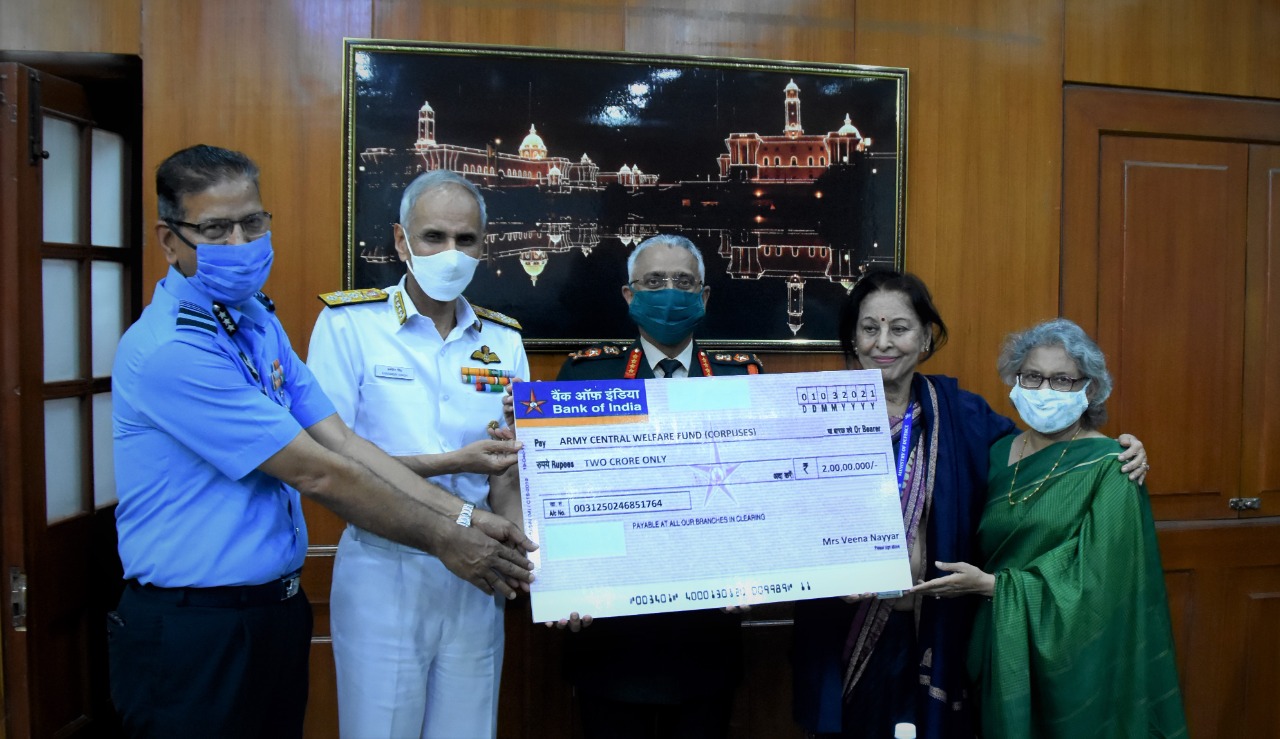