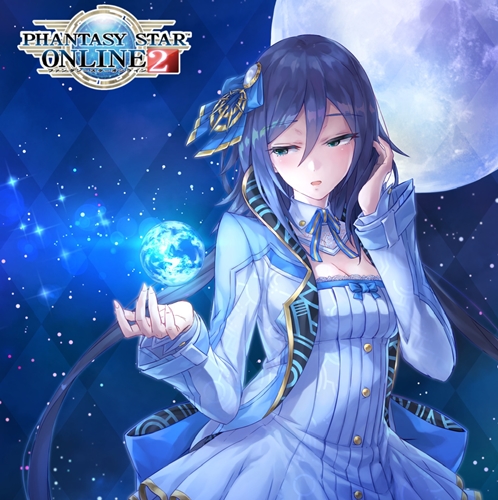 Overall for an 8 year-old f2p mmo is really holds nicely, I got two 50+ personalities now trying to get to the point I will begin farming gear like nemesis/slave hopefully the grind does not take away the fun from it lol.

A lot all around. F2P is a huge portion of Sega’s business. The drivers of that being PSO2 NA, followed by PSO2 JP according to their own’Top 3 Titles in earnings for f2p’ list.

This previous quarter (Apr – June) PSO2 NA was their sole F2P Release, which made it simple to realize how much $ PSO2 NA made. They don’t break these out, but it was neat to watch PSO2 NA out made PSO2 JP this quarter.

Edit: Removed the dollar sign from the yen figure.

Im more than happy to have bought about 50k AC and 6k SG in one month, would and likely will do it again because PSO2 is just amazing. The Tweaker team should receive part of their revenue because without them the NA PC version would have lost tons of players.

I’ve been out of the loop to get pso2: NGS information, but has Sega addressed the transferring of costumes? As in being specific/clear about it, and not being vague and allowing people make assumptions.

NGS:PSO2 is the ARR of all PSO2. A new enhanced game built the foundations of the previous one off. They have not been super specific but they have stated that you can move characters over but it isn’t 1-to-1 since it’s technically a brand new game.

They have also said that both games will run simultaneously, so people are able to keep playing the first pso2 at the same time.