Call Neo Tiling, UK for highly flexible tiling solutions that fit in to your budget 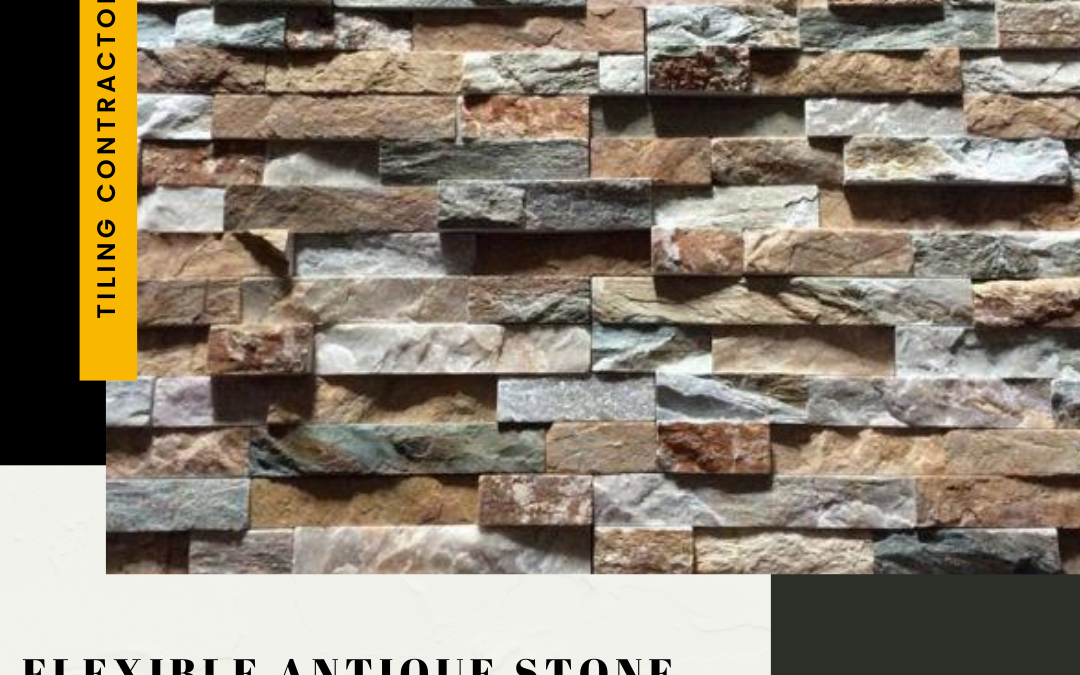 London, UK, 18 September 2020 – – Neo Tiling, UK is a versatile London tiling contractor who can provide you with several floor options when it comes to selection of tiles. The company offers budget friendly tiling solutions to residents in London and UK and has a long list of benefitted customers by their flexible tiling solutions. The London tiling company can provide you with varied tiling options to customers and they would include domestic tiling such as living rooms, bathrooms, kitchen and other sub-spaces, office, restaurant, bar and leisure tiling, healthcare, government and water treatment projects. This tiling company is well known for its dynamic wall tiling that form beautiful smooth surface with an artistic background designed to enhance your interior decoration aims.

Neo Tiling, UK is known for its budget friendly tiling solutions to home fronts and help increase aesthetics and usability while enhancing the real estate value of the property. Neo also uses the latest technology in tiling and in its ranks have well trained and qualified tiling technicians who will work diligently and silently so they don’t create inconvenience to owners. The company is also known for its time bound delivery of tiling projects and also it’s after service guarantee to clients. Neo Tiling is a registered tiling contractor and is among the best London tiling companies that strive for technology in its application and perfection in execution of projects.

Some of the tiling options that the company offers to its clients include Xlight tiles, flexible bricks and stone tiles, ceramic and porcelain tiles, and natural stones like marble, granite, limestone and sandstone. They bring out excellence in installing these floors and their portfolios consisting of both domestic and commercial projects stand testimony to their prowess in tiling and the finesses they bring to their work. Another highlight of their services is their knack to produce customized tiling solutions to individual projects and that too in the client offered budget. If you are renovating or building new home visit the company website www.neotiling.co.uk to see their past portfolios so you could make a choice. You can also get in touch with their representative on phone numbers 07891 495 720 or 08009 994 540 to have a personal chat about your requirement or send mail with your details to office@neotiling.co.uk to get a free quote.