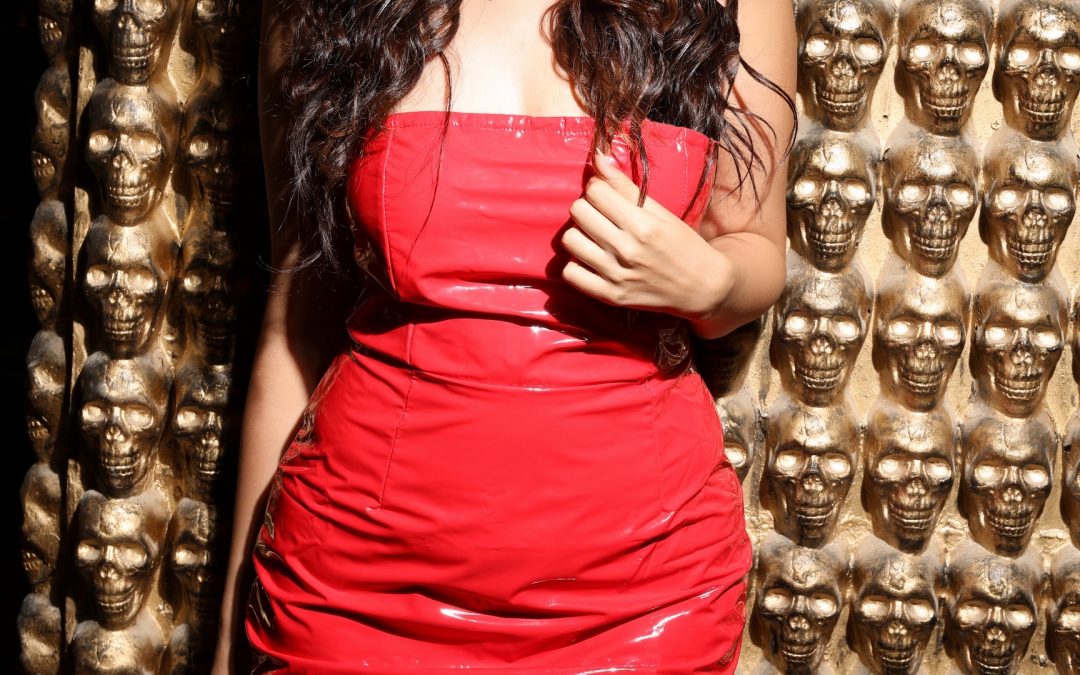 During this lockdown period, the audience has turned towards the digital medium for entertainment. One of the most awaited projects on voot select is director Apoorva Lakhia’s ‘Crackdown’ which has created quite a buzz amongst the fans for its fabulous trailer. Looks like the digital medium is taking over the audience in a big way as many projects are being launched digitally.The web-series is slated to be released on Voot Select and is a spy thriller.

Saba Saudagar, who is well-known for her stint in ALTBalaji’s BOOO… Sabki Phategi and Gandii Baat, is in a mood to surprise the audience with her never-seen-before avatar. The actress will be seen playing an important part alongside Iqbal Khan, Saqib Saleem, Shreya Pilgaonkar, Waluscha De Sousa and Ankur Bhatia in this thriller-action series. Talking about her experience Saba shares, “It was a great learning experience to work with Apoorva Lakhia sir and also talented actors like Saqib, Iqbal and Shriya. We all connected well while shooting the show and i am really excited about this project. My character has elements of mystery so I can’t really reveal much about my character but I am sure the audiences will be taken by surprise after watching me in this series. This character is entirely different from the ones i have played before.”