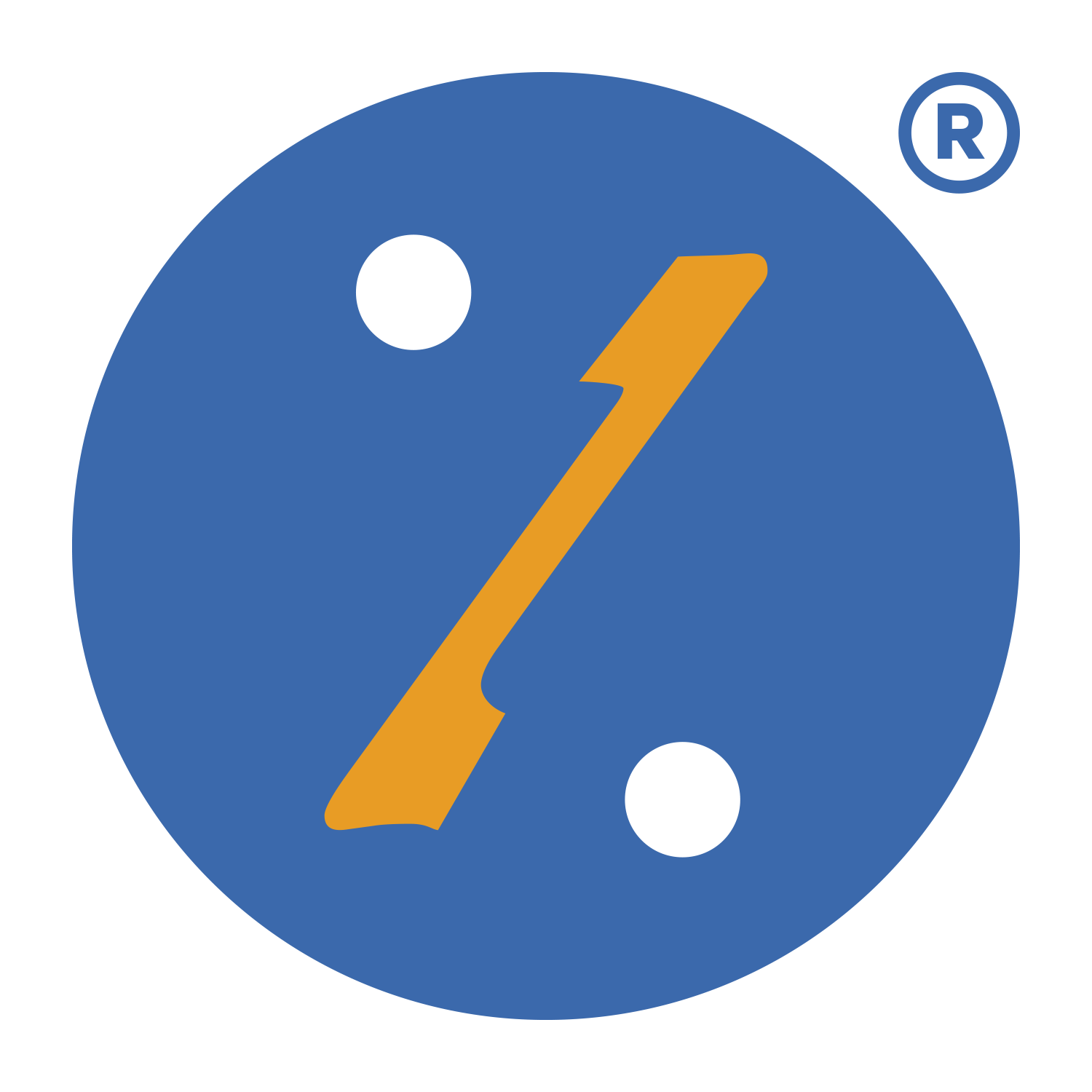 BankBazaar, India’s leading online marketplace for financial products, issued the ‘BankBazaar Savings Quotient’ as a follow-up to their ‘BankBazaar Aspiration Index 2020’ (BAI 2020) released in July. While the BAI 2020 attempted to understand the Indian working professionals from the perspective of their aspirations, the Savings Quotient presents a reality check on their perceived capability to achieve it by rendering a coherent picture of their financial habits. According to this year’s Savings Quotient, the average wallet share of savings dropped to 32%. More than 70% people chose emergency expenses, medical or otherwise, as the primary reason to save.

The BankBazaar Savings Quotient reveals how savings have shrunk against the combined onslaught of the recession, pandemic, and lockdown. The higher consumer inflation coupled with job losses, paycuts and furloughs mean people have less money to spend despite putting a break on discretionary expenses. Consequently, savings have shrunk compared to earlier years, with this year’s average savings at 32%: a 6% drop compared to last year’s 38%. Unsurprisingly, the drop was highest among the core earners: the Moneymooner aged between 28-34 years and Wealth Warriors aged 35-45 years, who faced the brunt of the slowdown. Moneymooner saw the wallet share of savings fall by 7.5% to 30.5% from 38%. The Wealth Warriors followed closely, as their savings fell from 37% of their income last year to 30% this year – a steep fall of 7%. The Early Jobbers were comparatively better off, with an average wallet share of 34.7%: a drop of 5.3%.

Unsurprisingly, given the current situation with the pandemic, there has been a reordering of priorities. Market fluctuations and job uncertainties are making people focus on long-term goals for self and family, putting aside discretionary goals like luxury and travel. Says Adhil Shetty, Co-founder and CEO, BankBazaar: “Data shows people are reacting to the uncertainties of the last few months with a greater degree of planning in financial matters than before. When you look at the savings data, predictably, emergency savings have become the biggest reason for saving for 70% people vs 32% last time. At the same time, as falling returns make an impact, there is increased focus on long-term planning for retirement (46%) and securing children’s inheritance (47%) compared to earlier. We are seeing close to 25% people are planning for a corpus of Rs.2 Cr, compared to 20% last year. This is a heartening trend, as it points to long-term, goal-based planning that is more rewarding in the long run.”

The study emphasises that this generation believes in using all available financial products to fulfil their aspirations smartly. More than 89% of those surveyed had some form of credit, be it credit cards or secured or unsecured loans. At the same time, they are also very careful about how they deal with credit. Data shows that 78% people spend less than 30% of income as EMIs despite having multiple lines of credits open.

Shetty adds: “When taken together with the high levels of credit score awareness and independent financial decision-making, it becomes obvious that despite misgivings, the younger generation is very conscious of the kind of financial products they use and take the time and effort to use them right to get maximum benefits.”

BankBazaar is India’s first neutral online marketplace that gives instant customized offers on loans and credit cards. It also provides free consumer credit score on its portal. Over 50 of India’s leading financial institutions have chosen to integrate themselves with the platform. BankBazaar has so far raised USD 116 M in funding from investors such as Experian, WSV, Eight Roads, Sequoia Capital, Walden International and Amazon.