China Forced To Bow Down To Moscow With Tough Stance Of Indian Troops, Change In Tone For The First Time 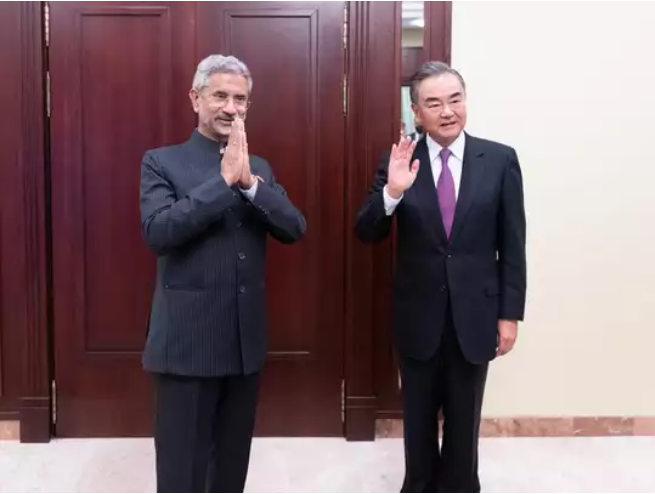 Beijing:- In a meeting between the foreign ministers of India and China on Thursday in Moscow, the two have agreed on 5 points to reduce tension in Ladakh. After the meeting, a statement was issued on the Chinese side in which China expressed displeasure over the firing incident and said that India would remove its troops and military equipment. The statement also reflected a change in China’s stance for the first time.