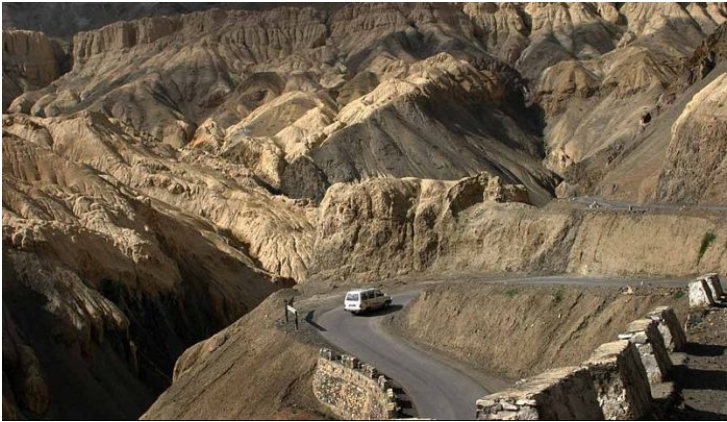 India is dominated by the Pangong Lake near the line of actual control in eastern Ladakh, and now China has started construction work in the finger area in the north of the lake. This information was given by the sources on Wednesday. The Chinese activity has come to the fore immediately after a clash on the south coast on September 7. According to sources, the number of People’s Liberation Army Jawans has been increased since Tuesday evening. They are bringing more equipment with them. There is a very short distance between the soldiers on both sides.