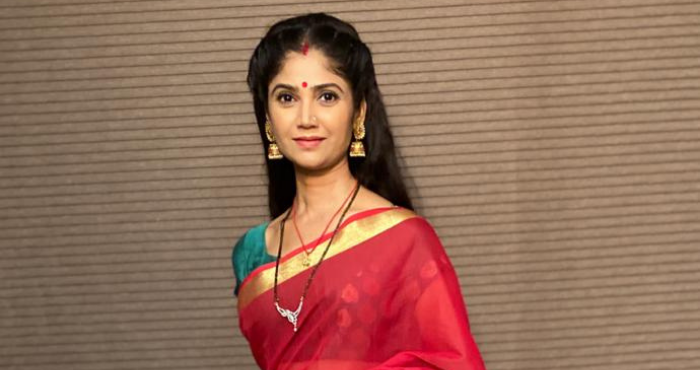 The viewers of &TV’s Santoshi Maa Sunaye Vrat Kathayein will witness a high voltage drama with the entry of Ratan Rajput as Santoshi as Santoshi Maa’s (Gracy Singh) ansh. With the circumstances taking a dramatic turn, Santoshi (Ratan Rajput), will come down to earth to help Swati (Tanvi Dogra) to get justice and punish those responsible for her situation. She will have two forms, which is of a Devi and that of a Human. The current storyline has the marriage preparations of Indresh (Ashish Kadian) and Dr Nidhi (Dharti Bhatt) going on in full swing. Devi Paulomi (Sara Khan) through her evil measures have managed to bring Indresh and Dr Nidhi close and in matrimony. However, Swati is determined to fight it out and has faith in Santoshi Maa to help and support her through this situation.

On her role as ‘Santoshi’, Ratan Rajput shares, “It is a homecoming of sorts for me after a two-year gap. I am excited and happy to return to television once again and that too with &TV’s Santoshi Maa Sunaye Vrat Katheyein. I am here because of my audience and fans; it is their love and affection that has brought me back to the show. I am looking forward to the continued support and affection of my audience. It will be interesting to see wrath unleash as Maa gets angry on seeing injustice done with her param bhakt Swati and hence Santoshi is formed out of her Ansh. Stay tuned to watch the entry of Santoshi in the forthcoming episodes.”