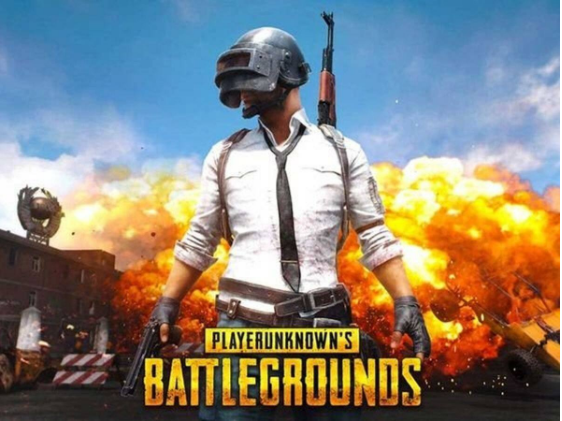 The Government of India has banned PUBG in the country. Not only that, but the Ministry of Information and Technology has also announced the ban on 118 other apps, including Pubg. Earlier, the Modi government had banned several apps including WeChat, Tiktok. The decision was taken by the government citing privacy after tensions along the Indo-China border.
Read More : https://www.webpressglobal.com/top-stories/pubg-bans-india-govt-bans-118-other-apps/