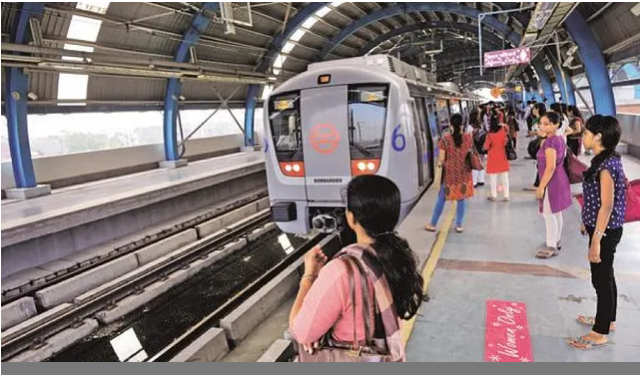 Metro services will resume in a phased manner from September 7 across the country, but commuters will have to take care of precautionary measures such as social distancing and masks. Union Urban and Housing Minister Hardeep Singh Puri said in an online briefing on Wednesday that operations on all metro lines will be restored by September 12. However, he said that the metro stations in the containtment zone will still remain closed.

According to the ministry, trains will not stop at stations where passengers will be found to be ignoring the rules of social dissing.Hardeep Puri said that it would be mandatory to have face masks while travelling on Metro trains.He also said that arrangements will be made to purchase masks for passengers at metro stations.Metro services were suspended since the country announced a lockdown in the late weeks of March.