Suresh Raina Finally Talks About His Family Crisis In Pathankot! 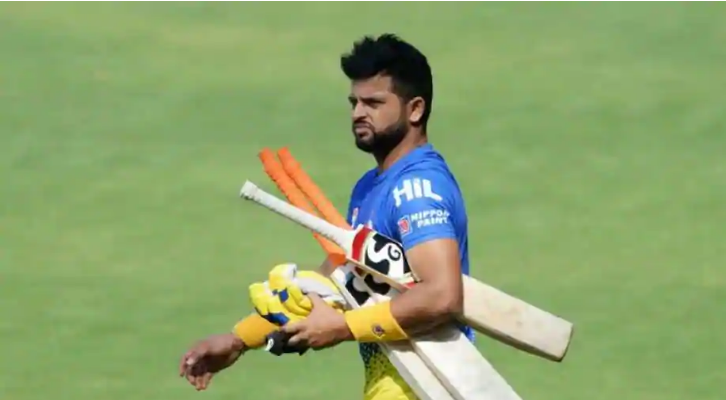 Raina Comes With A Tweet And Talk About Family Crisis

In Punjab, a relative of cricketer Suresh Raina was killed in an alleged dacoit attack in Pathankot district. The 58-year-old was injured in addition to the deceased while four members of his family were injured. The deceased have been identified as government contractor Ashok Kumar. Police said the incident took place on the night of 19-20 August at Thariyal village near Madhopur in the Pathankot district of Punjab. Ashok Kumar’s elder brother Shyamlal confirmed that he was a relative of the cricketer. Meanwhile, Suresh Raina has returned home from ipl series for personal reasons. This time IPL is going to be in UAE.