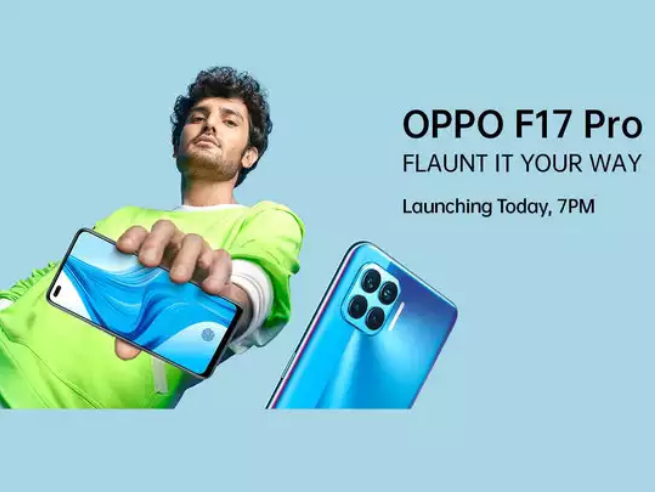 Oppo F17 series smartphones are going to be launched in India today. The launch event will begin at 7 pm. Under this series, the company is going to launch two handsets-Oppo F17 and F17 Pro. As leaked reports, the Oppo F17 series is going to offer superb specifications and features in the mid-range. The company will also live streaming this launch event. Users can also watch this online launch event on the company’s official Facebook, Twitter, Instagram account as well as YouTube channel.