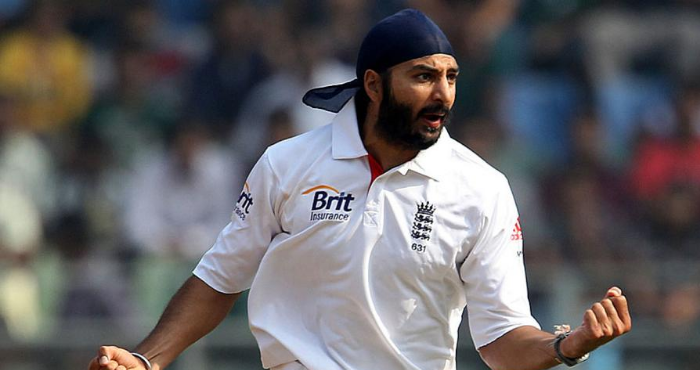 Jaipur, August 2020: Former England spinner Monty Panesar recently reviewed the England vs. Pakistan Test-series and opined on the performance of England and James Anderson in particular. He also gave his views about the current Pakistan Squad that visited England.

Speaking at SportsTiger’s Cricket Talks with Monty Panesar, the Englishman said, “James Anderson has been brilliant. He has stayed injury free and has always been hungry to take wickets. With this attitude he is the best fast bowler ever now.” He further added, “England team would be thinking now how long they can keep him playing. He has a brilliant record in English conditions and he is averaging around just 21since the age of 36.”

He also shared his views on the Pakistan team and believes that the inexperience showed in the team. He said, “This Pakistan team is still too young to know how to win test matches. They get themselves into winning positions and don’t know how to hold onto those.”

Panesar though commended the resilience showed by the young Pakistani squad and the way they saved the third test match when at one point they looked like they will be bowled out under 50 overs. He said, “Pakistan has an attitude which shows that they want to become the number one test team in the world. This new team under Misbah-ul-Haq, Younis Khan and Mushtaq Ahmed went out there and showed pride in their approach in the third test which you wouldn’t have seen with the old Pakistan squad.”

He also commented on the bowling attack of the visitors and said “When the wicket isn’t swinging or seaming they really don’t know how they are going to get wickets and start relying on the batsmen to make mistakes. This is something that they can learn by watching Anderson and Stuart Broad and how they went about things when the wicket wasn’t doing much. This Pakistan team’s strength is certainly their bowling and not their batting.”

In the series against India in January 2021, Panesar feels it will be a difficult choice whom to drop from the team once Ben Stokes returns. He said, “England likes to play all-rounder in that position and I can see both Chris Woakes and Ben Stokes playing. Probably, it will be James Anderson or Stuart Broad who might be dropped considering the conditions.”

While talking about England’s tour to the subcontinent Panesar further added, “The English team might need a specialist spinner.” He backed Adil Rashid for making a comeback into the team and commented, “Adil Rashid is a good player. If he was playing in this series instead of Dom Bess England would have won the series against Pakistan 2-0.”

While being questioned on Joe Root’s captaincy he said, “Joe Root is a good captain but his greatness will only be decided when England travels to Australia for the Ashes. If they win ‘The Ashes’ then one would say he is a great captain but if they don’t win I wouldn’t put him in the category of great captains.”