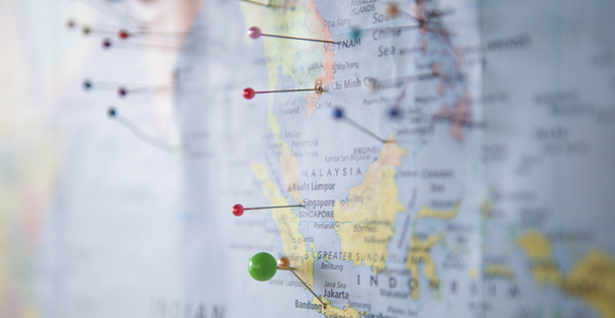 The 2019 Hague Convention is supposed to greatly facilitate the cross-border enforcement of foreign judgments in civil and commercial matters.

A ruling by a foreign court cannot necessarily be enforced in Germany, and the same is true of enforcing a ruling by a German court in a foreign country. While the rules governing the recognition and enforcement of court judgments among the member states of the European Union are set out in regulations, the situation is more complicated in the case of third countries with no bilateral agreements. This can result in a successful plaintiff nonetheless having nothing to show for it or needing to pursue legal proceedings in another country. We at the commercial law firm MTR Rechtsanwälte note that the Hague Convention of July 2019 is meant to facilitate the recognition and enforcement of foreign judgments in civil and commercial matters.

In February of 2020, the European Commission released a public consultation on signing and ratifying the Hague Convention on the Recognition and Enforcement of Foreign Judgments in Civil and Commercial Matters. Response statements were being accepted up until mid-March.

The EU has been closely involved in the development of the convention from the outset. The goal is to facilitate access to the courts and the cross-border enforcement of judgments in civil and commercial matters. Part of the plan is for the judgments of countries that sign up to the multilateral convention to be automatically recognized and readily enforceable in other signatory states. This is meant to ensure greater legal certainty for both individuals and businesses.

The convention also provides for derogations, most notably in relation to family law, trusts and estates law, data protection rights, and intellectual property. Competition law is similarly subject to derogations, though these require there to be arrangements that conflict with antitrust law.

Refusing to recognize foreign judgments can only be justified based on certain specific grounds. The substance of the judgments is not re-examined. There is an important exception: judgments that award damages do not have to be enforced. This may be particularly relevant in the case of judgments issued by U.S. courts awarding punitive damages.