Bhimrao fights for justice of Madhvi 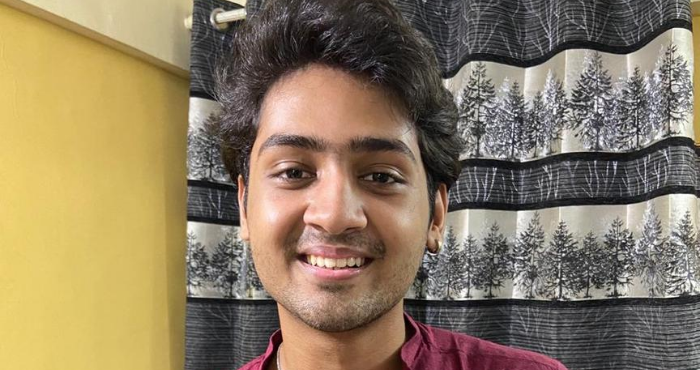 With constant twists and turns in Bhimrao’s house, the family is yet again brought in front of another hurdle. This time Bhimrao is fighting for the justice of Bhasker’s sister-in-law Madhvi (Kalyani Singh) who was killed by Bhasker’s parents. In the greed to garner dowry from Ramji, Shambhu (Bhasker’s father) decides to get his son married off to Manjula. But in a turn of events Bhasker and Madhvi (Bhasker’s sister-in-law) decide to support Manjula (Bhimrao’s younger sister) in her will to study further. Looking at Madhvi’s support to Bhasker’s decision Shambhu (Alok Sengupta) and Tarabai (Kavita Jadhav) kill Madhvi. Hearing this Sakpal family and especially Bhimrao is shocked. Will he be able to help in getting Madhvi justice?
After Madhvi’s death Bhasker comes to know about his parent’s conspiracy and decides to leave the house. While Bhimrao and family take the help of police the tables turn when the police show support towards Bhasker’s parents. Understanding that there is something wrong Bhimrao has decided to investigate the situation and get justice for Madhvi.
Talking about the upcoming episode Aditya Konar who plays Bhasker shares, “Bhimrao’s family has been facing hurdles one after the other and this time it is about getting justice for the innocent sister-in-law of Bhasker (Madhvi). With anger and truthfulness in his eyes Bhimrao is all set to fight it out for Madhvi and get the parents punished. But will he be able to get her justice?”
Finally, will Madhvi (Kalyani Singh) get justice through Bhimrao?
To know more, Tune in to Ek Mahanayak Dr B.R. Ambedkar at 8:30 pm every Monday to Friday only on &TV!