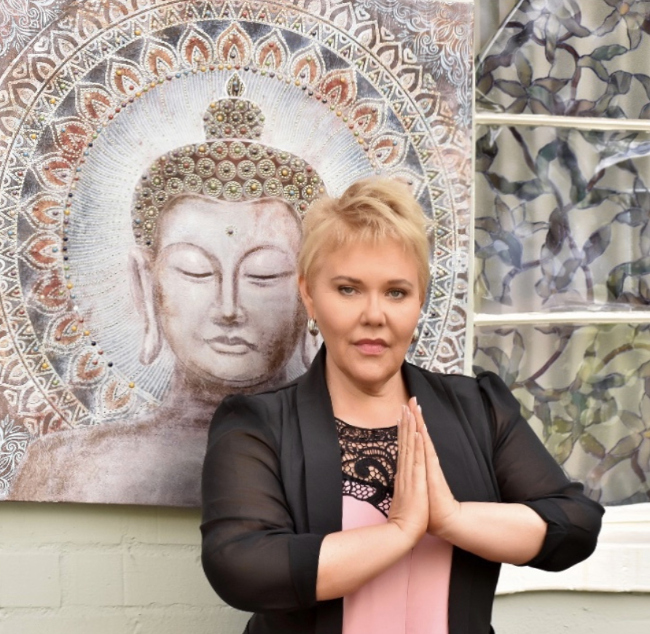 New York, NY, July 22, 2020 — As everyone who either has teenagers or has been a teenager knows, teenagers can be difficult to parent. With some states and countries mandating continued school closures our teens and young adults are now doing school work online from home. The uncertainty and stress your youth is feeling as our world walks through a pandemic can affect grades, as well as disrupt the peace at home.

Every child is different, even within the same family, and each may require a different parenting style or approach. That said, as a mother of six, I’ve picked up tips over the years that may help parents who are just starting to contend with a teenager of their own.

Here’s my four best tips on how to navigate the teenage years and emerge with a responsible, independent adult child on the other side.

First, get to know your teenager’s temperament. It may be different from when they were a child, but one of the easiest ways to figure this out is to think back to those magical preschool days!

My first son was always interested in figuring out how his toys worked. He would break them into pieces just to see if he could put them back together again. He later became a programmer and chess player. His temperament requires contemplation; he thinks in mathematical equations, and small talk was never his thing. So to reach him, it was always best to present things using logic and science instead of feelings and emotions.

As I mentioned, each child has their own temperament, and getting to know yours can clue you in on how they best learn and communicate, which will show you how to talk to them and how to hear what they’re saying.

Determine How Your Teen Responds to the World:

After you understand her temperament, determine how your child responds to the world. During the teen years, a child is going through a lot of transitions, both physically with hormones as well as emotionally.

They are experiencing the growing pains of first loves and learning how to fit in with peers in school, the pressures of school and getting good grades, and the reality of preparing to leave home to go off to college or start a career. It’s a scary time of rapid growth as a child begins to develop their identity and autonomy.

How does your child respond when they are happy? When overwhelmed? When things don’t go right and they get bad news or are dealing with drama at school? Your teenager may act out, or respond with anger, or seclude themselves in their room. If you start to feel uncertain about where your child is headed, it may be helpful to have a “pre-discussion” about consequences.

Discover How Your Teenager Learns Best:

We all learn differently, and it’s important to know your teenager’s learning style so you can convey new information in a way they’ll understand.

Some people do well listening in class and can remember just about everything they hear. Others have verbal processing issues and need to read to get their best results. There are those who are often seen taking voracious notes; they tend to be more kinesthetic in nature, and the feeling of the act of writing itself helps their minds remember more about the topic. Some must repeat or verbally speak something to memorize it deeply.

When you determine the strongest way to support your teenager’s learning, you can be sure that what you’re saying—or writing—sticks.

Know Your Child and Know Their Friends:

Lastly, as a parent, you should know who your teenager spends their time with, because those are the people influencing your child. As Tony Robbins said, “We’re the direct reflection of our peer group.”

If we see our kids get into the wrong peer group, the best thing to do is make some kind of a shift. That may mean moving, sending them to a different school, or having them go to a summer program.

Maybe you can’t afford to move or pay for pricey summer camps. That’s okay. It just needs to be enough of a shift to shake up their perspective. Connect them with Girl Scouts, Boy Scouts, community service, or an after-school activity they love, maybe a dance class, sports team, or arts program. It may mean getting them involved in some different classes to occupy their time and connect them with a more solid group.

Out of Tip Territory? Call on Your Own Experiences as a Teenager:

These tips can help you avoid some of the major conflicts that could arise with your teenager, but they won’t cover all situations. As you navigate uncharted waters, think back to when you were a teenager yourself.

Perhaps the most important lesson you can teach your child is to have accountability. You may want to share how, when you were a young adult, once you were able to own your role in a situation and take responsibility, your problems disappeared and the solutions appeared.

Once you understand how to communicate with your teenager and they become accountable, they’ll be empowered and well-equipped to handle future difficult situations, in college or beyond—and you as a parent will have done your job well.

For more advice on parenting, you can find the book: Boot Straps & Bra Straps “The formula to go from rock bottom and back into action in any situation.” on Amazon.

Sheila Mac’s innate ability to find a glimmer of light in even the darkest of situations sets her apart from other mentors. With a focus on “Life-Style Re-Boots,” Sheila’s mission is to teach women how to find that light, as well. Along with speaking, teaching online courses, and coaching individuals, Sheila has also been a property investor and real estate team leader at Keller Williams in Beverly Hills. Through her book Boot Straps & Bra Straps, Sheila shows up for all the women who have shown up over and over for the people in their lives and now need someone to show up for them.