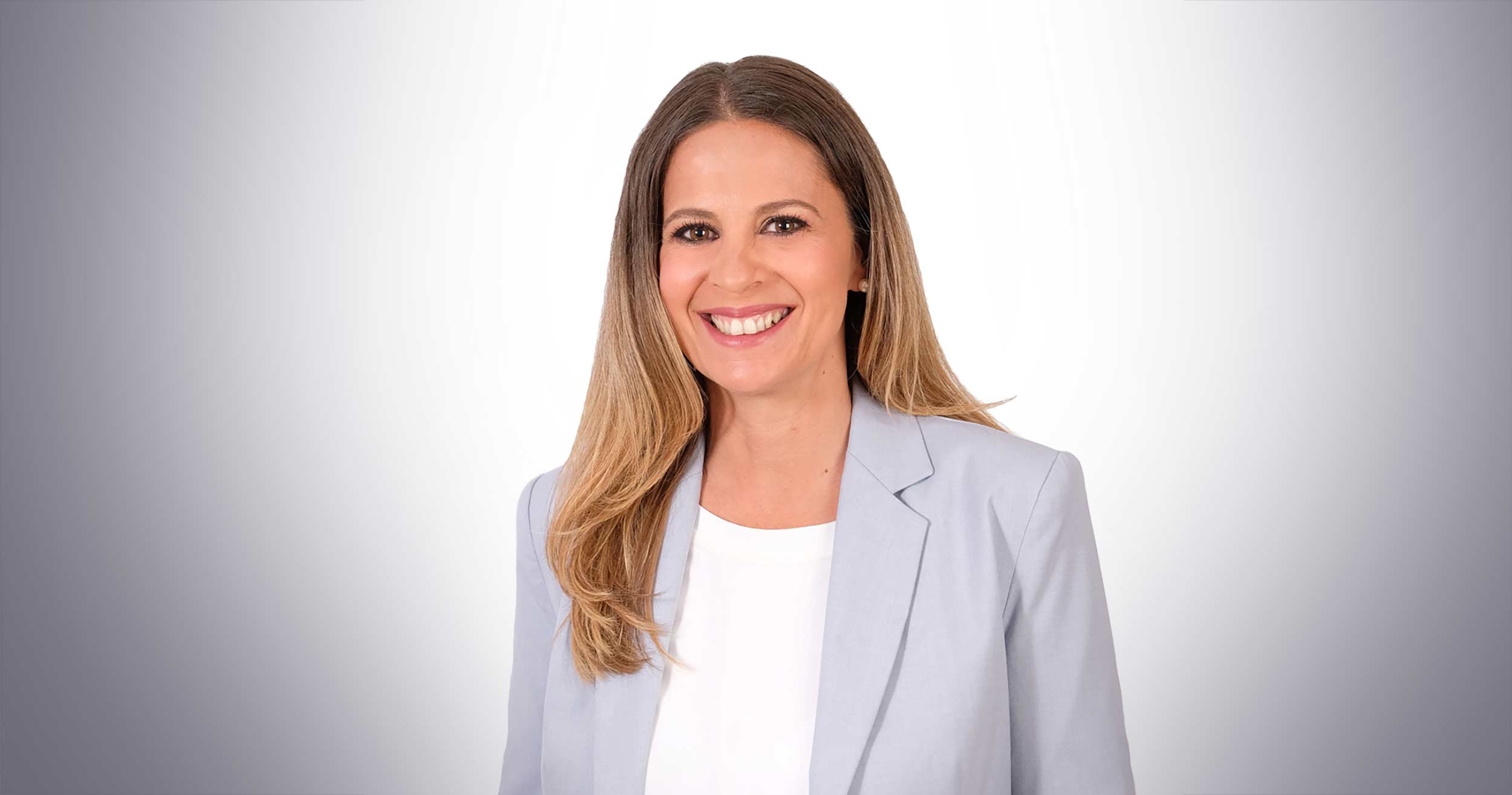 Neuss, Germany, 30th 2020.
Melita Dine is business coach and expert for trust intelligence. Her family comes from North Macedonia. The entrepreneur and mentor lives in Neuss, Germany, and speaks six languages fluently. Aside from her executive management assignments, consultations and coaching, she has been involved actively and on a voluntary basis in projects to help the people in the Balkans as well as newcomers from the Balkan countries who come to Germany looking for a new occupational perspective. “The Corona crisis has massively deteriorated the life of the people there”, Melita Dine said. Now, she has started a fund-raiser for North Macedonia.

“The incomes there are very low. The opportunities to earn money are limited, especially after the hard lockdown and its economic consequences”, she said. The lockdown in North Macedonia has been very strict, more so than in Germany. At the same time, the prices for groceries and necessities have increased massively. “Whole families live in poverty and without perspective. Officially there is no lack of food or even a famine. However, access is very difficult for many people, especially for those in rural regions, as the prices have increased dramatically.” Many people have lost their job, most of which had been badly paid anyway. “And those who still have a job, are hardly able to make a living for themselves”, Dine said.

In addition to the general poverty in the country, due to which hundreds of thousands of people have already emigrated, the majority of the people now fear losing their livelihood due to Corona. That is why direct help is badly needed. As goods can currently not be delivered directly from Germany to North Macedonia due to interrupted air routes and logistics, Melita Dine is now raising funds, then transfers them to an aid organisation on-site and monitors what happens with the money. “Every Euro fulfils its destined purpose”, Melita Dine said, who in normal years would spend several months in the Balkans. There, she would hold seminars for executives but also coach people, who want to build a future for themselves in their country, on a voluntary basis. “I know the people and the poverty in the region.” The aid organisation she supports buys groceries on-site and distributes them to the households in need – target-oriented and also on a voluntary basis. “In this way we also support the domestic economy and make a contribution to the local trade”, Dine said.

Her fund-raiser for North Macedonia is supported logistically and ideationally by the Lions Club Bielefeld Benefiz Bund. Since its foundation, the Lions Club has supported children, youths and adults with funds, under the motto “strong people, strong freedom”. Melita Dines fund-raiser endeavours to accomplish just that: alleviate poverty, create a new perspective and motivate the people to once more design their own life. “Often, in North Macedonia several generations live in one household. Big families have a long tradition. That is why the negative consequences of the Corona measures have a far more devastating impact”, Dine said.

Further information on North Macedonia, the fund-raiser or the business and voluntary work of Melita Dine is available at https://melitadine.com/balkan.