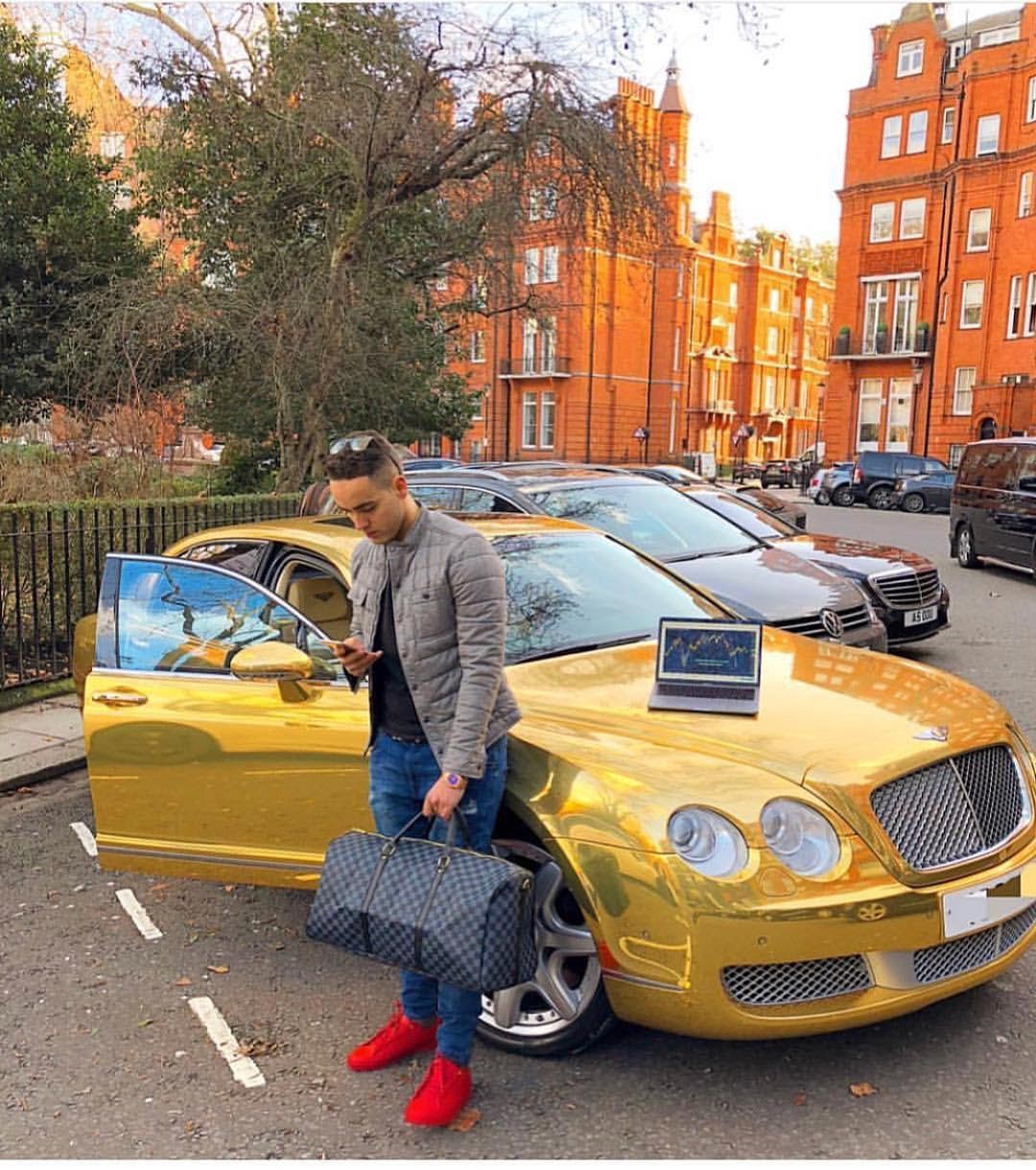 Becoming financially independent at a very young age is everyone’s dream, and not everyone can achieve that. Moreover, he was born from a poverty driven family. FxLifestyle has proven that success is the result of hard work and your dreams can always become reality. FxLifestyle is known as being a successful full-time day trader as well as owning one of the worlds biggest Forex trading companies called FxLifestyle.com. With his Forex company, he shares all of his trades on a daily basis to his 500,000+ followers across the globe.

FxLifestyle was born and raised in a poor part of London UK 25 years ago. FxLifestyle’s father came to London with nothing, and couldn’t speak English fluently. Both of his parents were from poor families which made FxLifestyle want to work harder and achieve success. FxLifestyle realised that if he worked hard & achieved financial freedom he would be able to retire his parents from a young age.

“I was born and raised in London, My mother & father both came from poor families which made me want to become successful & retire them young,” said Fxlifestyle.

During school, Fxlifestyle used to sell candy, chocolate bars & drinks to make as much money as he could. He eventually made up to $60 during his last year of school & held onto that during college which he later used to invest with. A year later he grew that last $60 of his into over $1000 a day by trading Forex which made him drop out of college half way through. At age 20 he focused on growing the $10,000 into over $100,000+ then by the age of 24 he was already up several multi millions of dollars In profits.

Samir Tahir is the founder of FXLifestyle.com, one of the world’s biggest forex signal companies in the world. Besides focusing on providing forex signals to his followers on FXLifestyle, he also started to share his luxury lifestyle on YouTube, which gained 52,000+ subscribers. In addition, he is also proud that he gains over 300,000+ on all of his social media platforms in total. He has proven everyone can be successful like him, which he came from absolutely nothing.

For more information about Samir Tahir and his FXLifestyle, please visit www.FXLifestyle.com.