I had been hoping those could be managed by SEGA 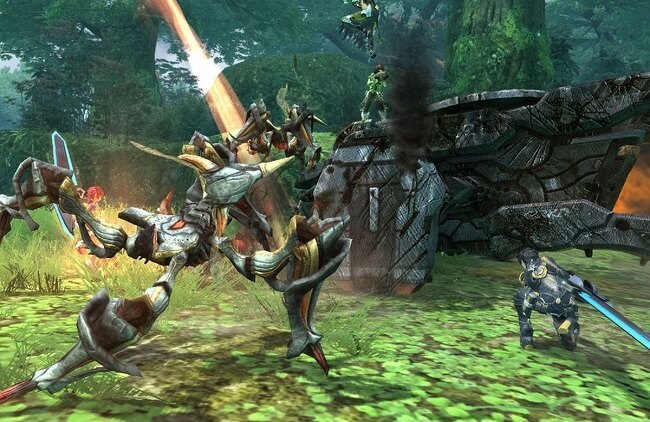 On the other hand NA gets the mentioned inside this chain combat pass which offers stuff that would normally be behind the AC money which only accessible through paying provides items which are overburdened on Phantasy Star Online 2 player shops.

The awful thing is that what has been tied into the AC”lootbox” is now partially put behind SG and and consequently is much more difficult to obtain to f2p Phantasy Star Online 2 gamers since you need to dish out about 20 bucks worth of SG to obtain them and they are bound permanently to the account purchased on which normally isn’t the case for costumes which don’t behave consumable.Everyone here is stating its largely F2P friendly; I agree with that, but here’s something to know as somebody who just played with the jp version of pso2: There are stat-related gacha items in PSO2 jp. They arrive in the kind of updates. You may purchase these off other Phantasy Star Online 2 players and is in fact encouraged, but its something to notice as this could be something coming to PSO2 NA.

I would be mindful. There were two large scale”purges” for Phantasy Star Online 2 throughout its Asia-only life, specifically aimed at cross-region Phantasy Star Online 2 players. Sega isn’t trusted by me until it is officially released. Doesn’t even make sense. At least, as a query, what costs them to open Phantasy Star Online 2? There is server upkeep, publishers, taxation, localization, licensing, EU/US regulations compliance, client service, and a shitload more that I can’t even consider.

Any why would SEGA, of all companies, not be able to do some of this? Did it take them long to deliver Phantasy Star Online 2 into the west? Together with strategies abound, it is just assessment. Sad, SEGA could be far more. The question was”that which costs them to start up Phantasy Star Online 2?” And that. Your query would need to be directed at decision makers in SEGA. Sorry, I did not mean to ask you it but reacted for a train of thought to the ribbon. You’re right about the costs. I had been hoping those could be managed by SEGA.