“Alia has taught me to take everything as it comes”, said Anusha Mishra playing the titular role in Sony SAB’s Tera Kya Hoga Alia 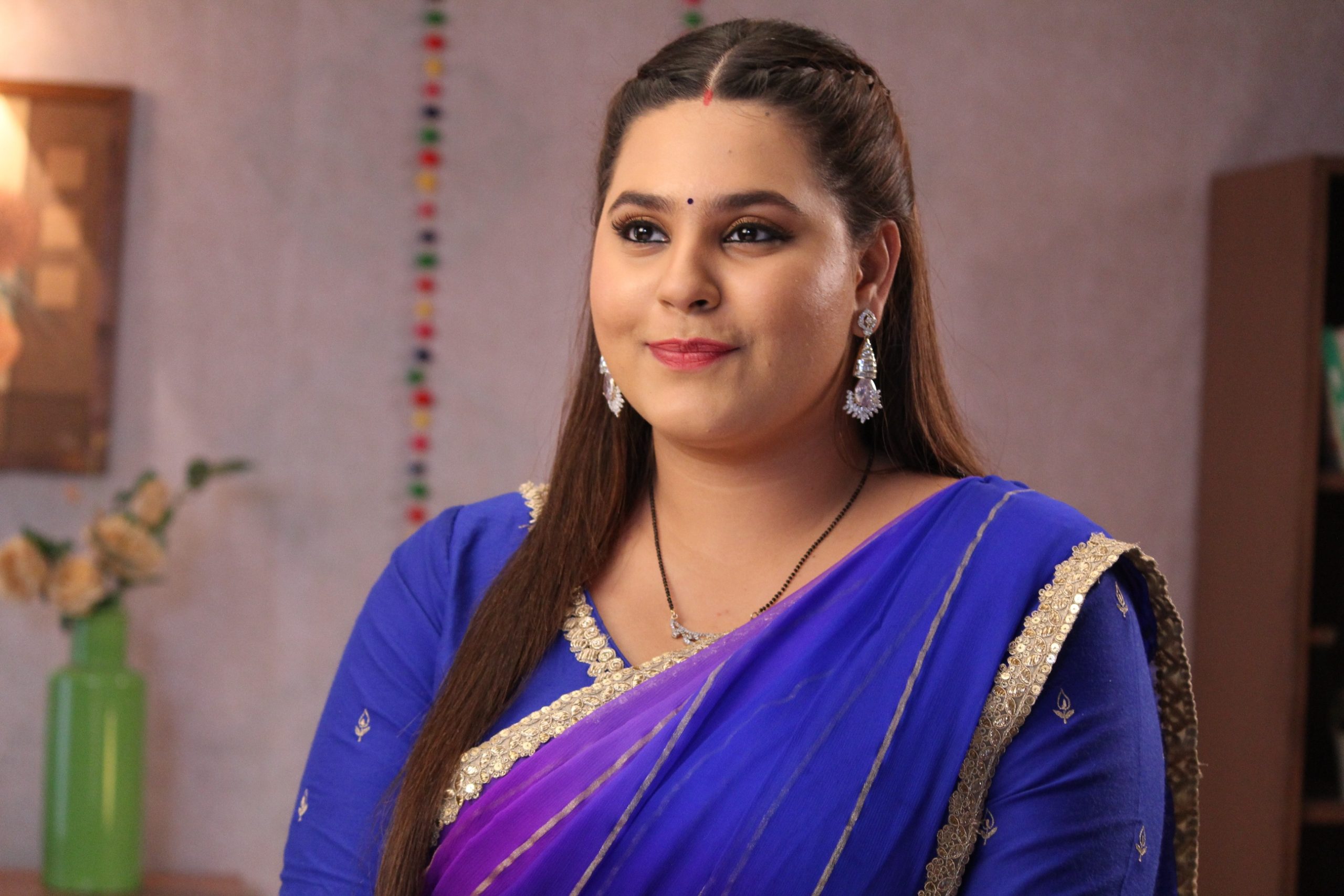 Sony SAB’s show Tera Kya Hoga Alia continued to delight its viewers with Alia (Anusha Mishra) trying to get her husband, Alok (Harshad Arora) back from Tara, which involved a lot of drama and entertainment for the audiences. With the show now close to completing a year, Anusha Mishra, who plays the titular role of Alia, looks back at this journey as Tera Kya Hoga Alia marked her debut in the television industry.

Talking about what she has learnt from the bubbly character of Alia, Anusha said, “Alia and Anusha are very different. I honestly feel that Alia gets herself in trouble, however, what makes her special is that she is empathetic towards others and is very helpful to everyone in her life. This characteristic is something that I have learnt from this character. Alia has a solution to every problem and she eventually gets herself out of a bad situation, with that determined attitude of hers. So, Alia has taught me to take everything as it comes and to keep going strong.”

Anusha talks about how the show has helped her as she said, “This journey of almost 10 months has been surreal. Since this is my debut, I have learned a lot about how things work on the set and more importantly, what goes into making a show as it comes to the audience. The story has also been a little challenging, even physically, as we had tracks around a football match and a wrestling match that involved me doing lots of running around and a few stunts of my own. I have also been able to learn a lot about the technicality involved in shooting and most importantly, I have made many friends and learned from everyone that I have worked with. So, it has been a very overwhelming and a beautiful journey so far and I am looking forward to what it has to bring ahead.”