Ammunition Market Significant Profits Estimated to be Generated by 2029 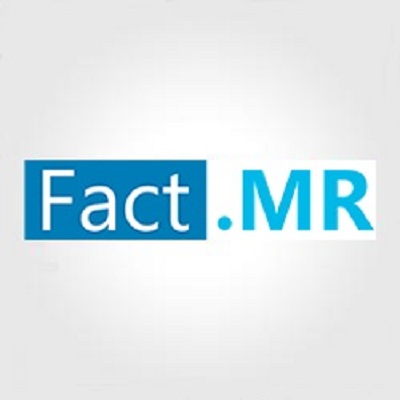 The global ammunition market has been witnessing a promising growth outlook in recent years. The market will expand 1.4X between 2019 and 2029, as suggested by a new Fact.MR study. Sales of ammunition are particularly upheld by stronger demand from government agencies, in their efforts to combat geopolitical insurgencies and terrorism. Unique material and design features of ammunition will continue to offer an edge to major manufacturers in the global market, says the report.

“The alignment of key consumer groups such as the National Rifle Association with major manufacturers will continue to generate demand in the US. Globally, ammunition sales are focused towards statutory government bodies. Industrial security will also drive demand for ammunition sales,” concludes the study.

Explore 157 figures, 94 tables in the study. Request TOC of the report at: https://www.factmr.com/connectus/sample?flag=RM&rep_id=4535

Investments into small calibre ammunition products and online sales channels are shaping the competition landscape of ammunition market. Innovations in relevant technology and functionality would remain the key focus areas of market leaders. Moreover, a sizeable chunk of manufacturers’ investments would be dedicated to collaborations with statutory government bodies. The study covers the strategic profiles of some of the most important players in the global ammunition market. These companies include, but are not limited to, CBC Global Ammunition, Northrop Grumman (Orbital ATK Inc.), Nexter, Olin Corporation, Rheinmetall AG, General Dynamics Corporation, Rosoboronexport, Nammo AS, Vista Outdoor Inc., BAE Systems, Poongsan Corporation, RUAG, and Denel SOC Ltd.

This 170-page study offers detailed market forecast on the ammunition market. The key categories covered in the report include calibre type (small calibre, medium calibre, large calibre, and rockets, missiles, & others), type (rimfire and centerfire), application (civil & commercial, and defense). This analysis has been tracked on a country-wise level, with a total of 30+ countries across 6 key regions.