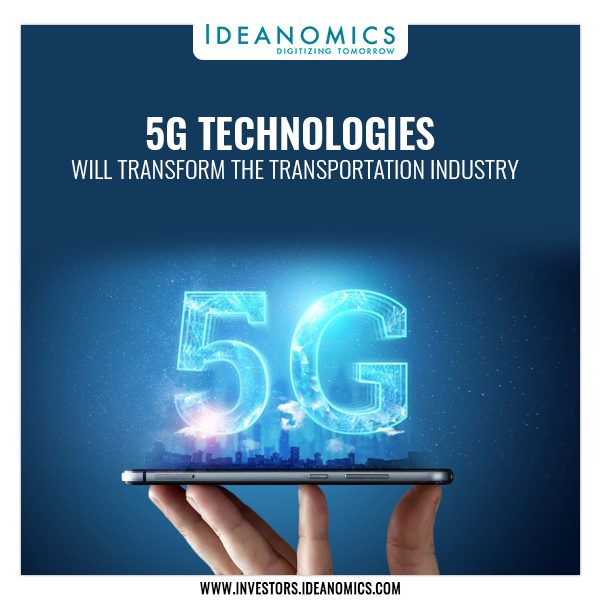 NEW YORK, June 25, 2020 /PRNewswire/ — Ideanomics (NASDAQ: IDEX) (“Ideanomics” or the “Company”) MEG is pleased to announce that it has entered into a deal with Zhongsen Tower whereby both parties will establish Zhongsen Tower in Qingdao. Under the terms of the deal, MEG will own 30% of the venture making MEG the largest co-shareholder. The Deal represents the official launch of MEG’s Energy Services Unit and paves the path for MEG to grow its most potentially lucrative division. Additionally, as a significant shareholder of Zhongsen Tower, MEG will be able to capture both reoccurring rental sales revenue as well as energy sales from powering the base stations.

As a reminder, MEG’s business model is based on sales to financing to charging (SFC). While the market opportunities for electric vehicle (EV) sales and financing are substantial, the charging-based energy sales or energy services market opportunity is larger and has reoccurring revenues. According to Zhongsen Tower, there is an estimated six million base stations needed for China’s 5G nationwide network deployment. Through MEG’s deal with Zhongsen Tower, MEG has taken a significant step to monetize its energy sales by powering Zhongsen’s base stations. Base stations are critical components to new energy infrastructure as they are the heart of enabling all things technology-driven such as smart cities, smart shipping ports, IoT, IoV, etc.