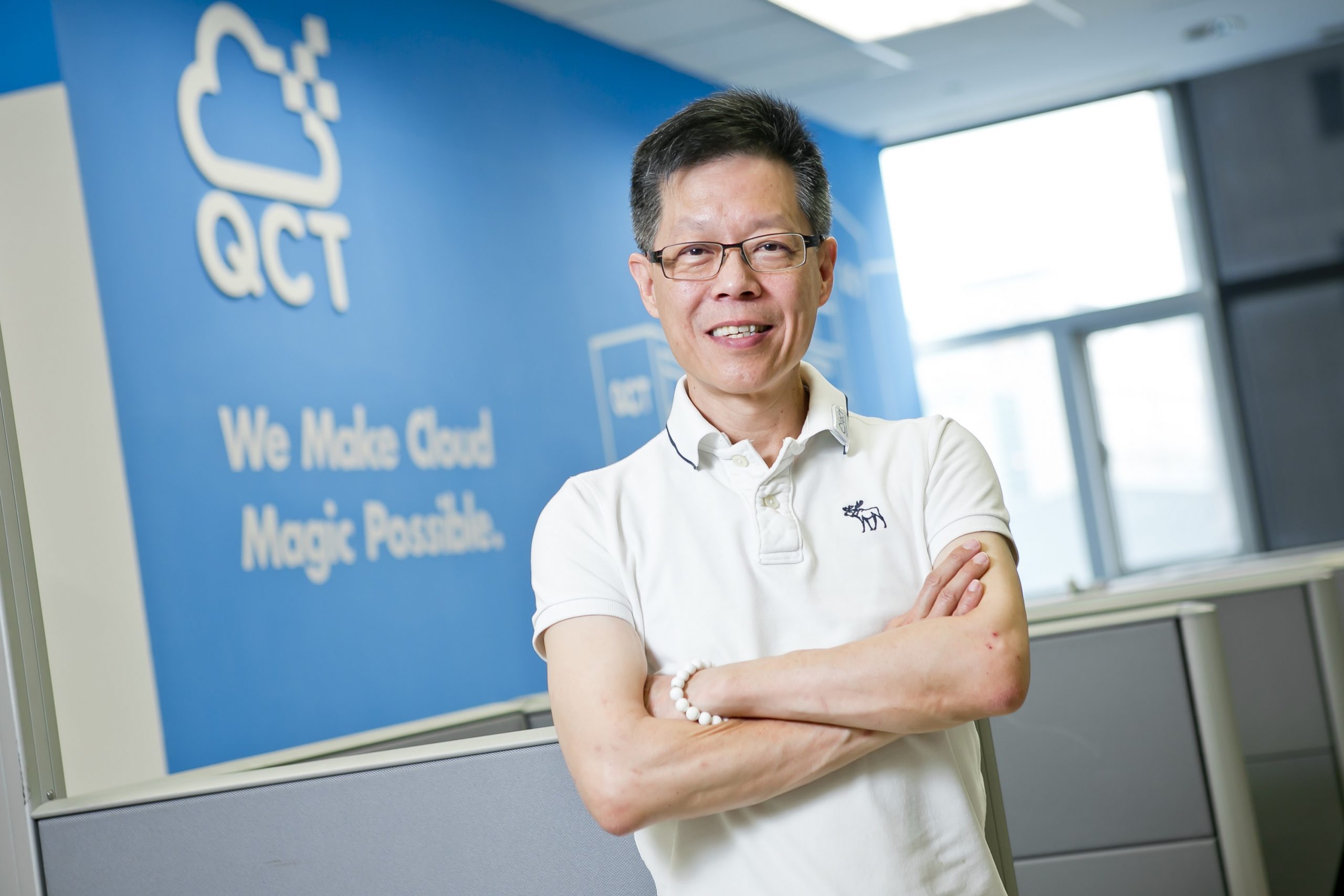 During its launch, the ORPC stated that it believes the U.S. government should facilitate open, diverse, and secure supply chains for next generation wireless networks, such as the development of 5G. Telecommunication vendors have struggled with rolling out transformation in recent years due to lack of interoperability. QCT”s entry into the ORPC is granting supplier diversity for the network equipment and soothing concerns over resilience and security of the infrastructure as a whole.

Up until now, 3G and 4G was provided and driven by a closed group of manufacturers offering RAN equipment, hardly dynamically scaling up and down based on actual user scenarios. With 5G just around the bend, the industry is now working towards open RAN standards and technical specifications that define open interfaces between the radios, hardware, and software. This is all in an effort to deploy networks using multiple vendors, expanding the supply chain. QCT has been working with CSPs over the better part of a decade and early on saw how the innovations in the cloud could be translated to the telco market and the edge. With 5G just beginning, we are continuing the traditions with a commitment to evolving RAN around the world with partners and customers. Our recent efforts have included providing the hardware for Rakuten”s cloud-native mobile network and Open Network Automation Platform (ONAP) machine learning based data lake projects. Furthermore, QCT is also a current member of the Telecom Infra Project (TIP) and a contributor to the O-RAN Alliance which are developing interoperable open interfaces that will speed up the delivery of open RAN.

With QCT”s addition, a new kind of 5G infrastructure with less complexities can be achieved alongside other coalition members. Because suppliers in the past didn”t leave many options for operators, an open approach is needed to expand and open up the market to more multi-vendor solutions. Therefore, open RAN, which can allow disaggregation and virtualization in wireless systems will introduce new capabilities and innovations in radio technology more easily and quickly into the network. And as the spirit of creating open systems implies, this approach contains many benefits over having to individually configure each component. Towards that effort, QCT will contribute its expertise in cloud technologies and software defined networking, and aims to tackle technical hurdles in the creation of new services, which will result in the delivery of various use cases for different operators.

“QCT is honored to be a part of the Open RAN Policy Coalition to support and enable open 5G technologies and beyond,” said Mike Yang, President of QCT. “We are looking forward to overcoming the barriers that have existed with closed proprietary architectures with a robust ecosystem of trusted vendors, operators, and suppliers around the world and offering our own technical contributions and innovations into the market.”