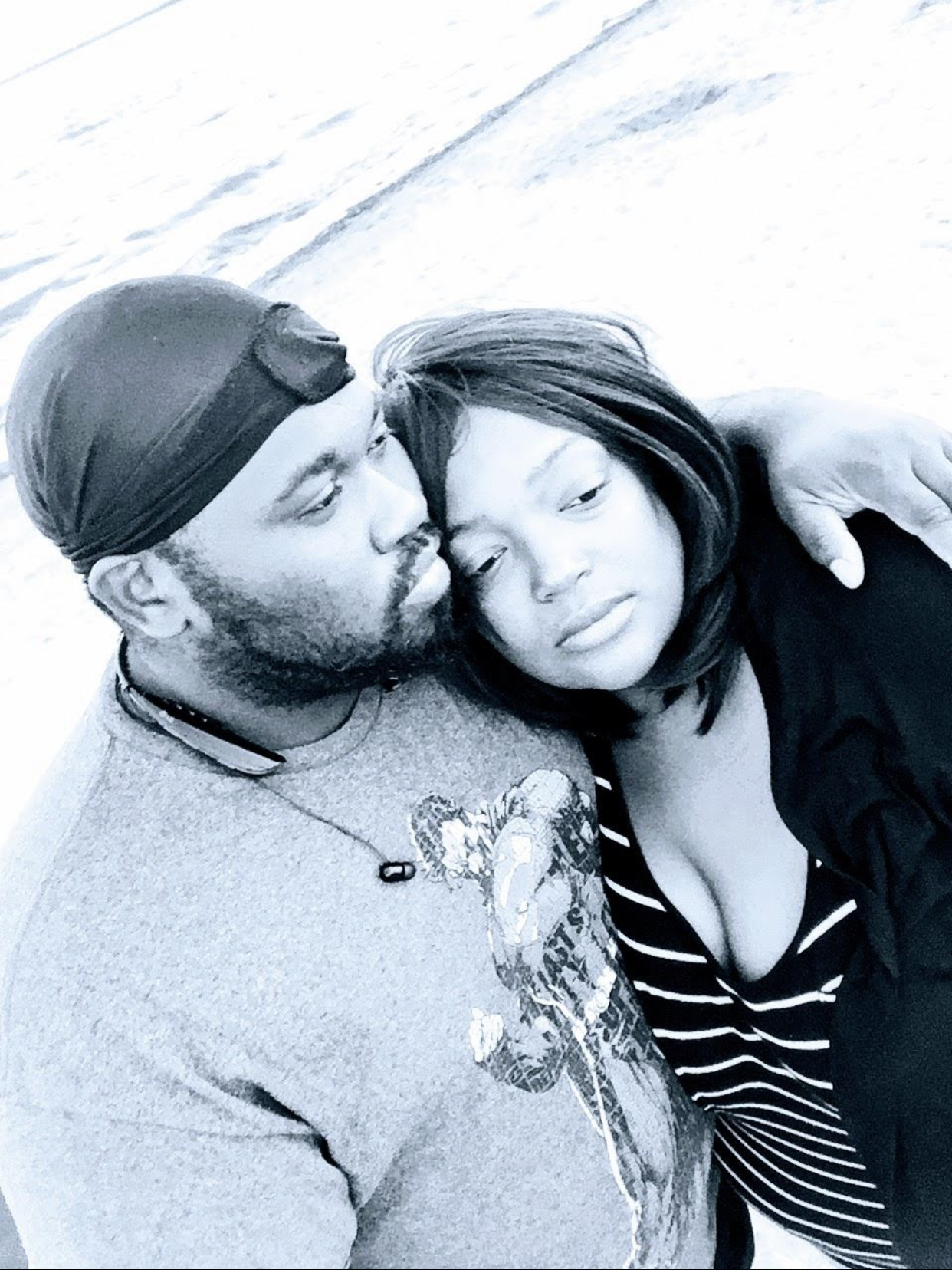 Director Allen Woods launches a Indiegogo campaign to produce feature film “Inertia” about homelessness and perseverance.
Based out of Orlando, Florida, this husband and wife team decides to build their own production company and attempts to film movie documenting the effects of homelessness and how families, regardless of its size, work together to make things right against all odds.
The film is based on their true lives when Woods got laid off and after multiple times of trying to find work, going from interview to interview, he received no definite answer. It got to a point that him and his family, including his 8 children ended up sleeping in their car in a Walmart parking lot when their home was given to a “more qualified family”
In order to get their film up and running, they are launching a Indiegogo campaign to raise capital. They have already created a trailer and a short to get people to understand the concept of their film and for people to understand that no matter how hard the issues may seem, with perseverance and the right attitude, things can always become better.
The film depicts an unpromising world where an optimistic young black couple looks for a fresh start and a new beginning until the adversity they once faced together as a team, begins to tear them apart. Inertia is defined as, “a tendency to do nothing or to remain unchanged.” It’s up to the couple whether they rise above or fall behind while being introduced to the most despairing obstacles a marriage can endure, from homelessness to infidelity.
When their dream of a better life together seems lost and unconvincing, the determined couple overcomes adversity and holds onto the hope of teaching their

daughter how to survive in a coercive and oppressive society—this last shared goal might be the final flame that ultimately reignites their love for each other.
This film plans to deliver a powerful message of resilience and spirit through the lives of a black couple determined to carry on regardless of an unfavorable society. Actors to look out for in this film include: Freddie Jarret, Brandie Honor, Nico Hicks, David Kearns, Verne Alexandre, and Amiyah Woods. It intends to portray how to overcome adversity and holding on to the hope of teaching their children how to survive in a coercive and oppressive society.