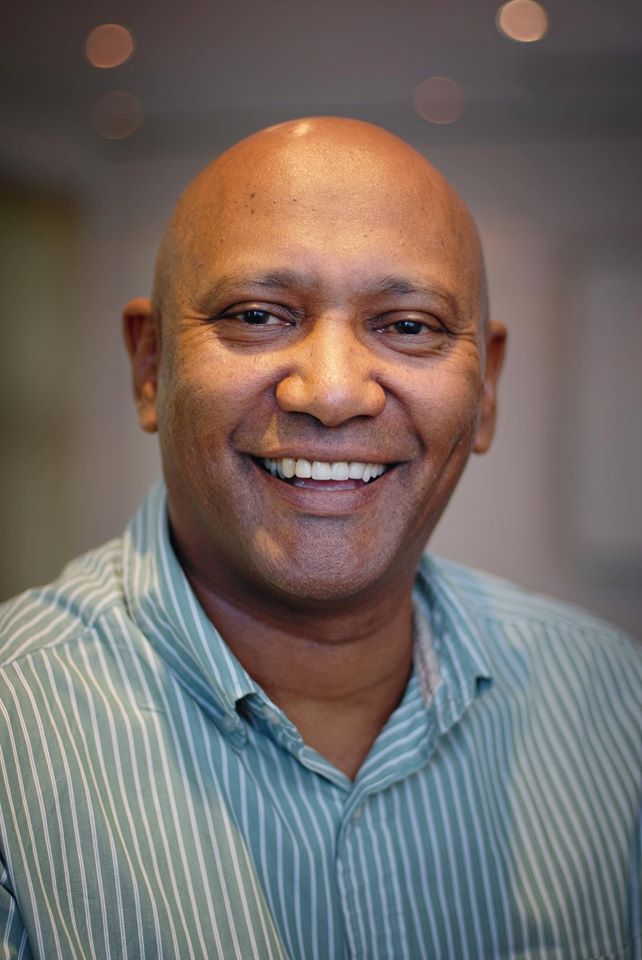 Global Executive Business School (GEBS) has appointed Dr. Ruben Richards as its new Chairman. GEBS is a business school that provides Executive education to African leaders. In his new role at GEBS, he will be responsible for providing experienced academic leadership and direction to faculties that include Executive and professional education, Continuing education, Courses in education, Accounting & Finance, Entrepreneurship, Innovation & Technology, and Leadership.

“I believe young people in Africa have the power to change their own lives. I am honored to join GEBS as a Chairman and committed to doing everything I can to help students who come from such different backgrounds to achieve a brighter future,” said Dr.Ruben.

Dr. Richards is 55 years old South African, who resides in Cape Town. Previously, he has had academic leadership experience as the founder of the Centre of African Managerial Leadership. He also held positions as a Guest Professor at Albion College, Michigan, USA, and a Lecturer at Wits University and Tutor to academically disadvantaged students at the University of Cape Town.

Dr. Richards has had remarkable achievements in his career so far which includes being the CEO of the Cape Town Chamber of Commerce, Deputy Director-General – Scorpions (National Prosecuting Authority of South Africa), Executive Secretary of the Truth and Reconciliation Commission (TRC) and a involved in the United Nations Development Program.

“Seeing Ruben’s track record, it is not wrong for GEBS to appoint him as the new Chairman. His experience as well as vision in carrying out his principle to make South Africa better, match GEBS’s mission and goal, which is improving the country’s economy level through education, “said GEBS representative.

Additionally, GEBS has a mission to create new leaders in Africa through Leadership Development. At GEBS, effective education will shape the character and skills of people across Africa.

GEBS realized that by providing an Executive education in Africa, people in this country could change and turn their life into a better one. And, with Dr. Richards as Chairman, people can expect something powerful to happen. He has built his career as serving as the executive and leader in several positions in government, organization, institution, and community. In terms of experience and expertise, he has everything needed for this organization.