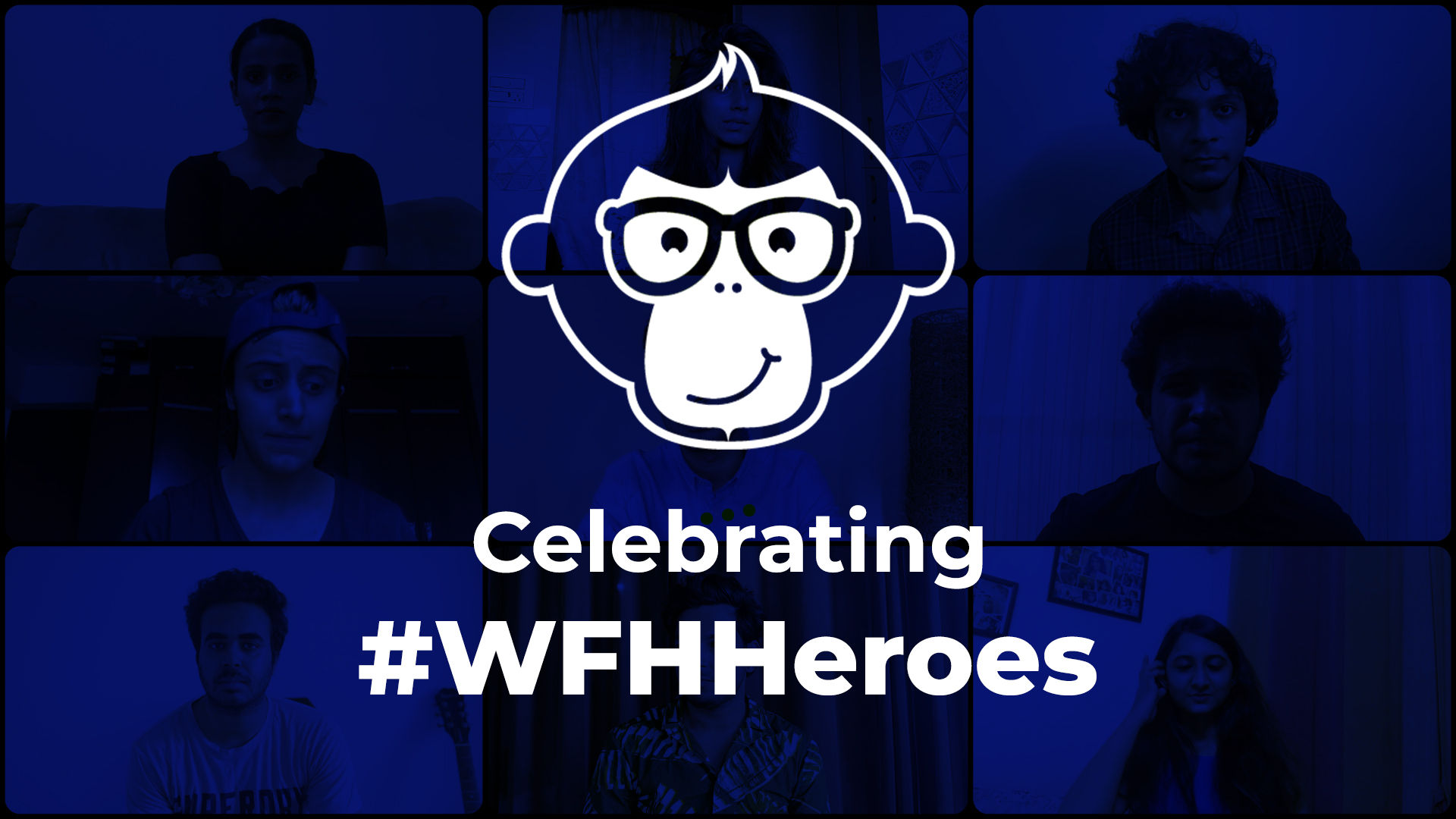 Creatively conceptualized by Chimp&z Inc and produced by Griffin Pictures, the video is a tribute to the work-from-home culture and every company’s true heroes, it’s employees.

Over three months into the lockdown, as India adapts to the new normal, the digital-first creative agency, Chimp&z Inc unites with the full-fledged production house, Griffin Pictures to motivate all those working from home. Adopted as a measure to prohibit the spread of COVID-19, work-from-home has its own set of benefits and difficulties.

The quirky video, paired with relatable lyrics and a catchy chorus, presents an interesting take on the WFH situation. It aims to encourage employees across the nation, who are attempting to and have succeeded in adapting to the need of the hour. It also features employees of the agency grooving to the tune. The lyrics, penned by the creative team at Chimp&z Inc, subtly convey the pros and cons of working from home, an unusual work setting. From the nonessential meetings scheduled by the boss to embarrassing moments on video calls, the video captures all the elements of working from home. The production feat, written and directed by Griffin Pictures involved the cast and crew staying at their respective homes during the shoot.

Lavinn Rajpal & Angad Singh Manchanda, Co-founders of Griffin Pictures & Chimp&z Inc said, “It’s impressive how work-from-home is gradually being normalized. Companies have evolved with new communication routes and work set-ups that fit best for them, given the current situation. But, the employees are truly the heroes. They have made the transition smooth and kept the company functioning at a relatively good pace. This song salutes their contribution and gives them all a tune to groove to during their breaks! We aimed to create a wholesome, yet peppy tune that made people tap their feet every time they heard it. To make it relatable, we chose the virtual meeting format which facilitated our secondary aim of creating this video from home. It was exciting to explore a new format! ”