Amari Fields Becomes One Of The Fastest Growing YouTubers 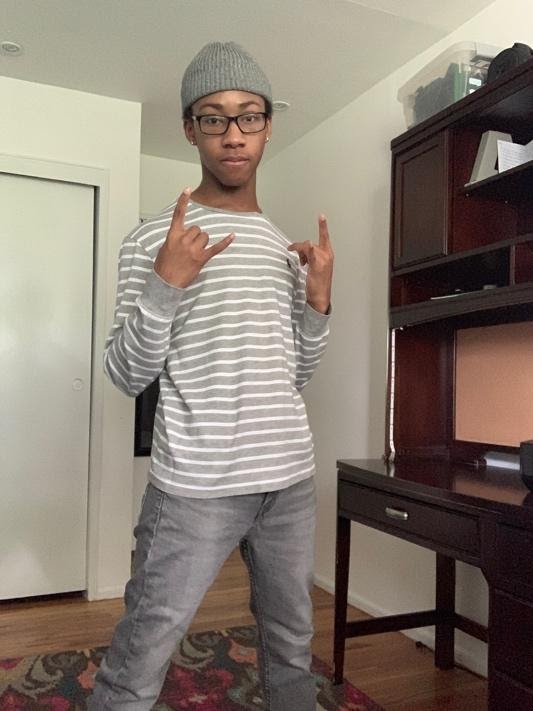 Amari Fields, an 18-year-old YouTube Star, has now become one of the fastest growing YouTubers of 2020. His current status showcases him with a YouTube channel with over 80,000 subscribers, that he has developed as far back as 2016.

Amari Fields’ claim to fame all started within 2016, when he decided to jumpstart his YouTube channel with gaming videos. During this time, Amari Fields was not getting the best of views, and not only that suffered building an audience. However, this did not deter his work ethic, which led him to the success he has today. Amari Fields now has built two very successful YouTube channels, that combine to a total of over 100,000 subscribers.

After a time span of a few months, Amari Fields had a viral break out that completely turned his channel around. This signature video was a Call of Duty video that broke over a total of 60,000 views total, which completely changed the state of his YouTube channel. From this point Amari Fields continued to be consistent, and throughout this viral video expanded his audience through doing so. His YouTube channel went from 10 subscribers to 1,000 – and his video views increased from 10 views per video to 100. This was the turning point in Amari Fields career.

After continuing to be consistent, Amari Fields was able to accomplish some outstanding goals.

With his hard work, Amari Fields is now looked at as one of the fastest growing YouTubers on the platform, sitting at 80,000 subscribers on his main channel. Not only that, but throughout the years he has expanded his following to nearly 10,000 views per video and is completely dominating his competition. His positive attitude and work ethic has had a huge impact on his career.