Urbaneyogi launches the Handicrafts of Bengal. 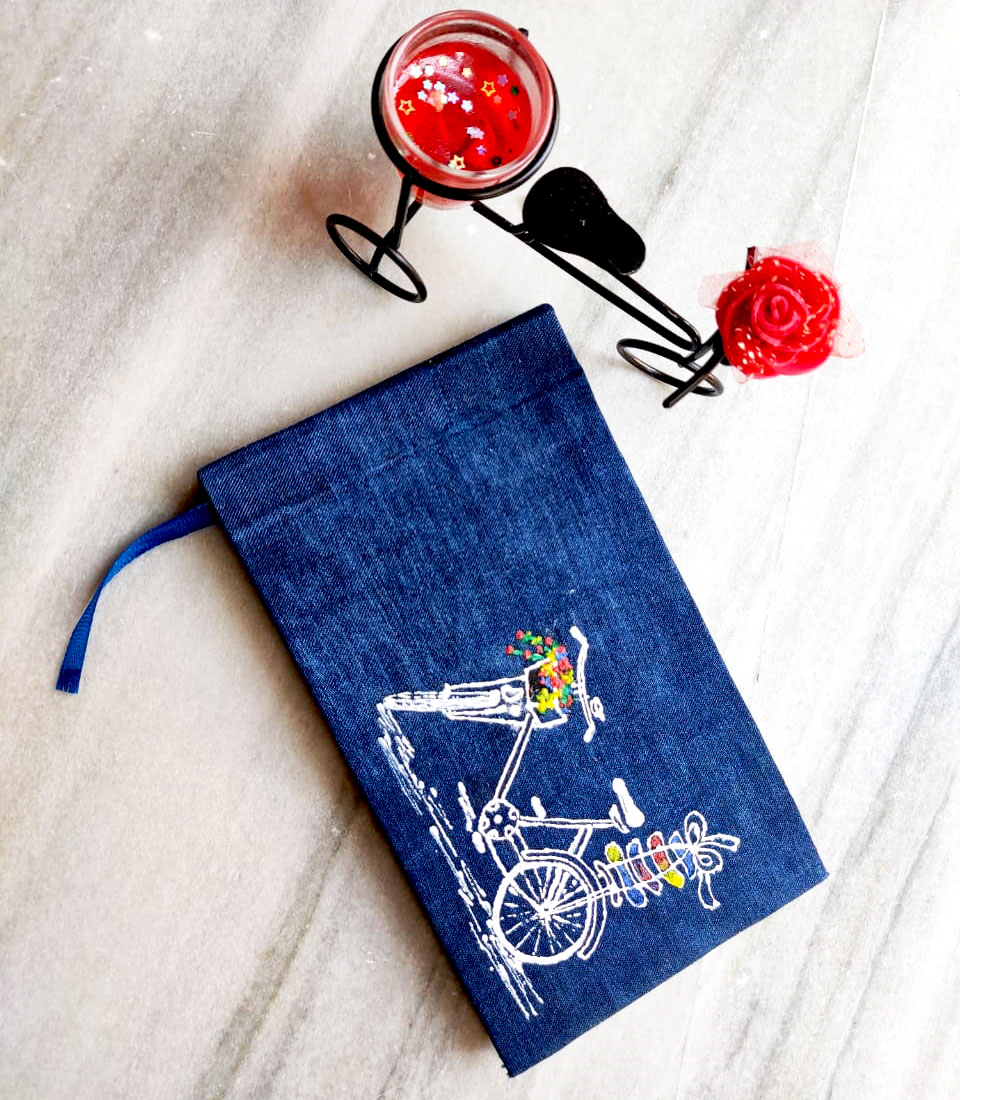 a wide range of collections of handicrafts with a Bengal touch, each part of Bengal reflects its own culture and tradition through their crafts Bengal takes the lead in keeping the old customs in today modern days and giving a tight competition to the western culture. Handicrafts have become the most popular attractive things by keeping them in a natural way. . Dream Catcher is becoming more popular day by day with its natural look it attracts the people and gives a smile on the face they are traditionally suspended on cradles as a form of Armor and protection. Dream catchers are considered as a symbol of oneness among numerous indigenous cultures and regions and it is mostly adopted by native Americans in 1960s and 1970s as a result of pan-India movement.
Dream Catcher Diary is a combination of two colours it attracts people and it is the most fascinating traditions of native Americans and they have a strong beliefs in art and culture so they adopted this as a tradition and now in Bengal it has a high range of demand specially it is mostly liked by Bengali people as their old custom has get fascinated in a modern way but keeping it in a simple and natural look.
The price of the handicrafts is very affordable to buy and has the basic styling at the same time. Handicrafts Notebook is also available with a handmade work on it with multiple colour .These objects are viewed within an art context, such as in a museum or in a position of prominence in one’s home. It is totally made by hands with a proper skill it brings out the naturality with art and easy to afford and buy it from home at online no need to rush here and there at a single click.
Summary: The article describes the best online shopping site where handicrafts are easily available at affordable price with a high range of collection like Dream Catcher Diary ,Handcrafted Notebook, etc.