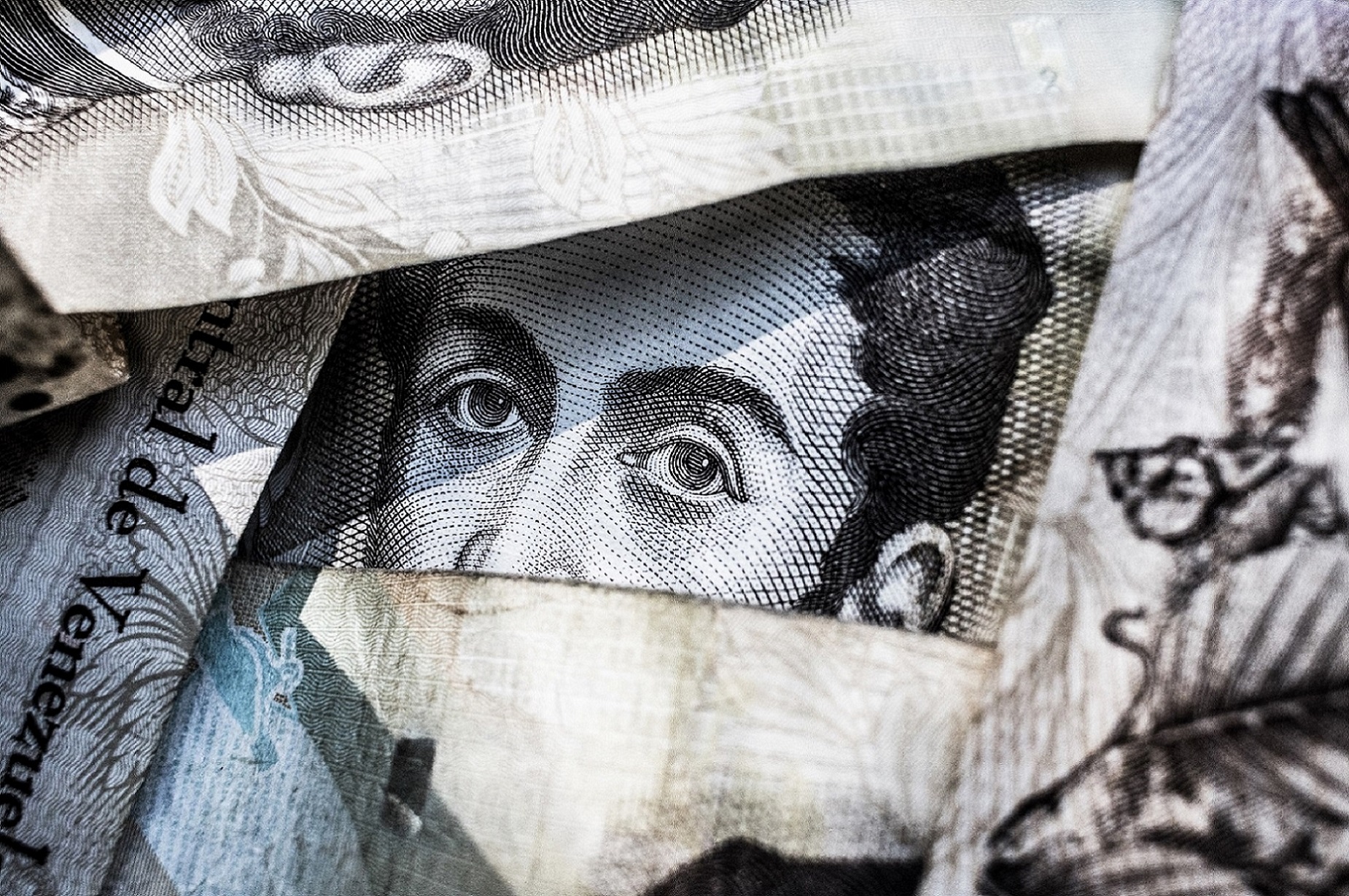 However, placement in the more favorable tax bracket I only happens in the case of legacies or gifts from the legal father. If the biological father is not the same person as the legal father, the less favorable tax bracket III applies to the legacy or gift in question. That was the verdict of Germany”s Federal Fiscal Court – the Bundesfinanzhof (“BFH” for short) – in a ruling from December 5, 2019 (Az. II R 5/17).

In the instant case, the plaintiff was the biological but not the legal father. He gave his biological daughter a gift of 30,000 euros and requested that the tax office apply the more favorable tax bracket I to her case. This was rejected, and the subsequent legal action ultimately failed at second instance before the Bundesfinanzhof.

The court held that the division of tax brackets according to section 15 para. 1 of the German Estate and Gift Tax Act (Erbschaftsteuer- und Schenkungsteuergesetz, ErbStG) is fundamentally informed by sections 1589 et seqq. of the German Civil Code (Bürgerliches Gesetzbuch, BGB) concerned with lineage and kinship, noting that a distinction is made here between the legal and biological father. The BFH went on to point out that only the legal father has responsibilities vis-à-vis the child, such as paying child support, and that a child is only entitled to inherit and claim the statutory share in relation to their legal father. The court ruled that this justified the privileged position of the legal father in terms of being placed in tax bracket I for the purposes of estate and gift tax, and that if this were also to apply to the biological father, this would put children whose biological and legal father are the same person in a better financial position.

Biological fathers ought to think about making optimal use of tax allowances in connection with legacies and gifts to their children. Lawyers with experience in the fields of trusts and estates law and tax law can offer advice.