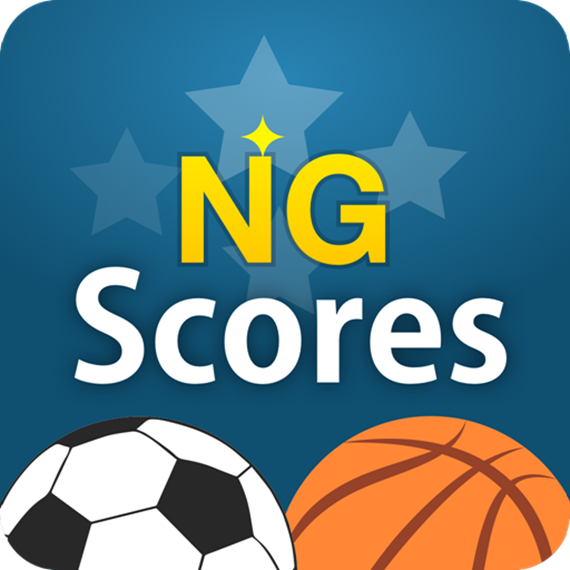 Napoli performed unsteadily in the season, they were in low state in middle of the season so that they are tough to fight for champion of ITA D1. Although the team is strong at attack, they are weak at defense, missed 1.4 goals in per game, are not outstanding on defense. Napoli beat Inter Milan in first leg of semi-final as visitors and had advantage, but the season was stopped for more than 3 months due to novel coronavirus, so we could not exactly know who will win in this game.

Inter Milan became the strong team with the leadership of Conti, they were strong at attack and missed 0.9 goals in per game, being stable. However, they were defeated by Napoli and Lazio as well as Juventus in league recently. So Inter Milan desires to revenge in this game.

All in all, there is a small gap between two teams. Although Napoli has home advantage here, the game will be operated without fans here. Moreover, Inter Milan is strongest team of away table, kept win rate as 69.2%, being stronger than home field. Now the Asian handicap odd is Napoli -0, hosts are favorites of this clash. The live home odd is raised to high return, which tends to visitors. Generally, Inter Milan will avoid the defeat in the match.